Concern for youngsters if children’s services overspend continues in Rochdale 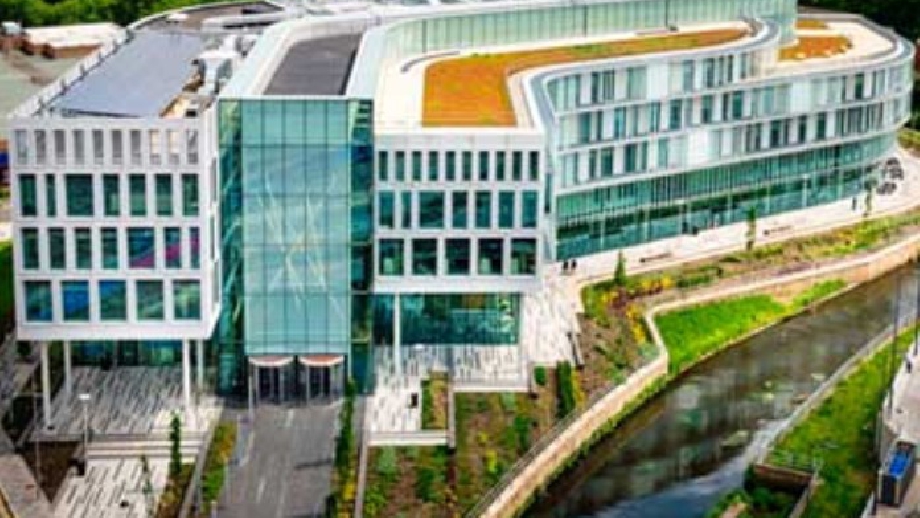 A councillor fears vulnerable youngsters could be placed in a ‘very dangerous position’ if the town hall continues to rely on reserves to plug the funding gap in children’s services.

Rochdale council posted an overspend of £5.9m on children’s social care at the end of the last financial year – but while this was partly offset by savings in other areas, reserves cash had to be used to balance the books.

Speaking at a meeting of the Corporate Overview and Scrutiny Committee, Councillor Liam O’Rourke said the potential consequences of continuing to do so were of huge concern to him.

And he sought assurances that resources and children’s services chiefs were doing as much as possible to bring the shortfall down.

He said: “Children’s services are clearly given a lot of latitude in terms of their overspend due to the important nature of the work they do.

“But my massive concern is that, starting at £5.9m overspend, at what point does that latitude become taking advantage?

“To what extent is work being done to make sure that overspend is limited as much as possible, whilst accepting we need to meet not only statutory but moral duties towards children.”

Julie Murphy, the council’s deputy chief finance officer, said that the problems in Rochdale reflected those nationally and across the region – but much work was being undertaken to tackle the issue.

These included the council’s involvement in Greater Manchester projects, including ‘No Wrong Door’, which aims to prevent children ending up in residential care, and a scheme to support young families with several children.

The authority is also working on stabilising its workforce, so social workers do not become overloaded with casework, as well as promoting fostering.

She said: “The strategy is there and being developed, it doesn’t get it into balance perfectly. We are still working on other ideas on how to stabilise children’s services, it’s a difficult thing to work on.

“It’s difficult to forecast how many children will present themselves into the system.”

Coun O’Rourke accepted it was unlikely the gap could be closed completely – as with the vast majority of councils – but said time was of the essence.

“My massive concern is that if you continue with a £5.9m overspend eventually the council’s money will run out to the extent we use up our balances – that then puts children in a very, very dangerous position,” he said.

He also called for the ongoing children’s services work to be placed within the resources directorate plan – to allow the scrutiny committee to keep track of its progress.

“If we are then in a situation where if they are telling us ‘well, that’s it, you just overspend’, that puts us all in a very uncomfortable position.”