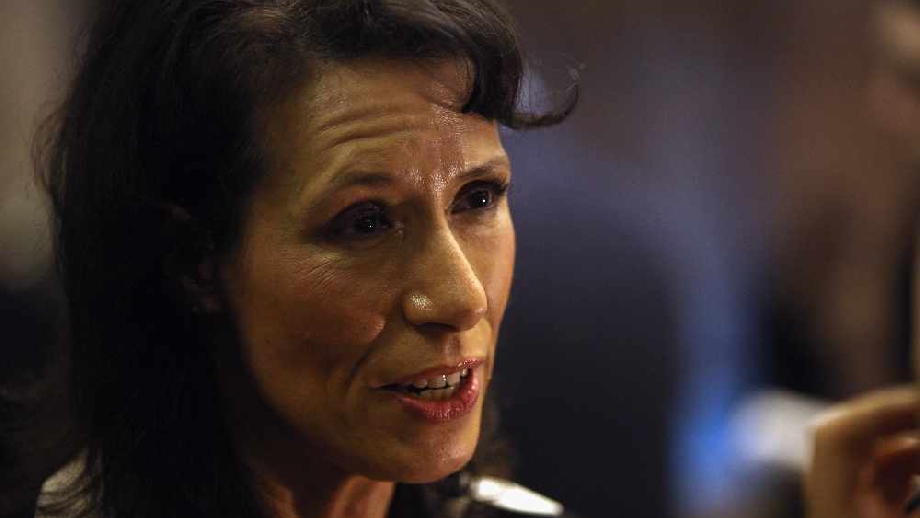 Debbie Abrahams, MP for Oldham East and Saddleworth, has revealed that she has been approached for help by Oldham based building contractor Johnson Bros Ltd who have been left with unpaid invoices of over £145,000 following the collapse of the construction giant Carillion.

Debbie said: “I’ve been running my Be Fair - Pay on Time campaign for several years to highlight the bullying tactics of large companies like Carillon who use late payments against smaller sub-contractors as if it’s an acceptable business practice.

“I put down amendments to the 2014 Small Business Bill which would have not only strengthened action to combat late payments, but which would also have protected small businesses should tier one suppliers like Carillion go bust.

“Unfortunately the Government refused to adopt these and we are seeing the devastating consequences for small businesses now, including one in Oldham.

“I’ve been approached by Oldham-based firm, Johnson Bros Ltd, who are struggling with an uncertain future from the loss of over £145,000 due to Carillion’s collapse.

“Carillion’s habitual late payment tactics have left Johnson Bros facing a very uncertain future unless work picks up for them and they face the prospect of cutting jobs, and maybe going under, as a result.

“It has been clear for months that Carillion has been in difficulty but the Government has continued to hand over contracts to the company even after profits warnings were issued.”

The owner of Johnson Bros Ltd, Neil Skinner, said: “A few years ago Carillion were reasonably okay at paying our invoices, but even this was based on the fact that we could threaten to stop working in the middle of a job if we didn’t get paid for the work we had done up to that point. They paid us under these circumstances but only because they knew any delay would look bad for their performance index. Even so, payments still often went over sixty days, with a lot of chasing, and once the job for a particular customer was finished our sanction, to stop working, was gone and their payments just stopped.

“Carillion finally resorted to using all the familiar late payment tactics from finding fault with an invoice, referral to their India accounts office, statement queries, disputed invoices paid, and so on.

“Then, lastly, they imposed a 15% non-negotiable discount on our work or they would send all unpaid invoices back to their quantity surveyor’s (QS) department. We reluctantly signed this contract and they went ‘bump’ the Monday after signing and 10 days before the first part payment was due.

“As a result of Carillion’s late payment tactics small enterprises like mine will now be suffering greatly, if not terminally.

“They know late payment can destroy small businesses but they rely on this tactic to ‘cook the books’ and be seen to be profitable themselves, although recent events have shown that, in reality, they have overstretched themselves. Carillion owe us well over 15% of our average turnover and, following a difficult year last year, this money is much needed to help us survive.”