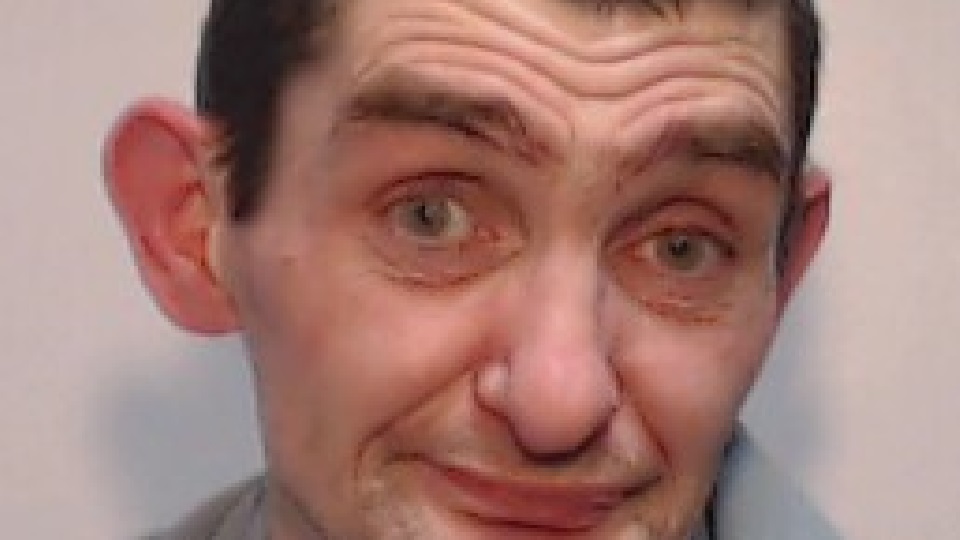 A man from Stalybridge has been jailed for arson.

At around 9.20pm on Monday, February 3, 2020, two GMP officers were leaving Stalybridge Police Station when they heard glass smashing and saw a fire underneath a personal vehicle belonging to one of their colleagues.

The officers then observed a man throwing an object at the car before leaving the scene on foot towards Trinity Street.

A short time later, one of the officers detained the man nearby.

The man identified himself as Glynn Edwards (aged 49) of Stephens Road, Stalybridge.

Edwards was arrested and taken into police custody for questioning.

Edwards was subsequently charged with arson with intent to endanger life and pleaded guilty.

Yesterday (Wednesday), he was sentenced via video link at Minshull Street Crown Court to three years and four months imprisonment.

Detective Sergeant Wayne Marshall, of GMP’s Tameside district, said: “This was an unprovoked arson attack which caused thousands of pounds worth of damage to a police community support officer’s personal vehicle, whilst they were hard at work protecting the very community in which this happened.

“Edwards committed this crime with an unbelievably brazen attitude – right outside a police station where frontline police officers frequently come and go.

"Though Edwards claims he was paid to set the car on fire, he has consistently refused assist us with our enquiries by revealing who paid him.

“I hope today’s result demonstrates to members of the public that Greater Manchester Police is 100% committed to bringing criminals to face justice and that neither GMP nor the justice system will tolerate this kind of behaviour.”