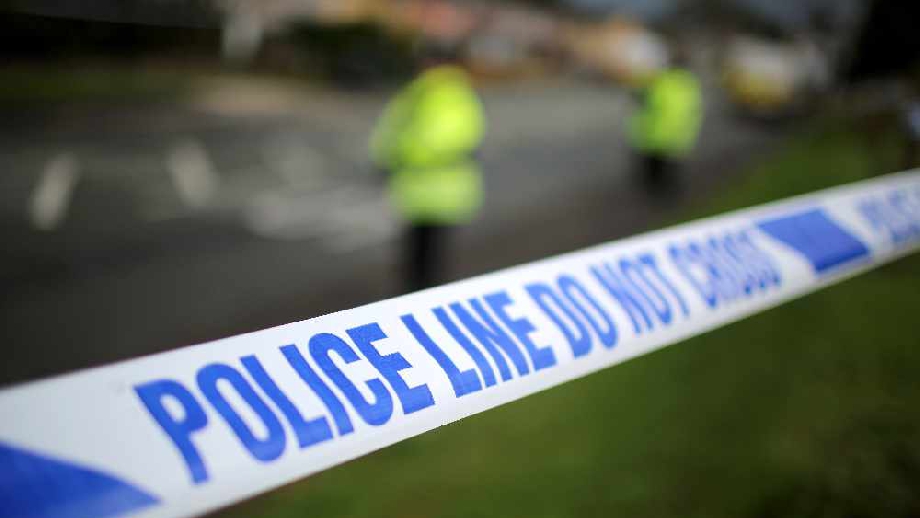 Five people have been jailed for a total of more than 40 years for drugs supply and money laundering offences.

34-year old John Fullard of Whiteacre Road in Ashton, pleaded guilty to money laundering and has been sentenced to nine years in prison.

During the course of operation Jennet (A Lancashire Constabulary Serious Crime Team investigation) into the large supply of class A drugs, class B drugs and money laundering in the Fylde coast and beyond- approximately 6kg's of cocaine, a kilo of amphetamine and over £120,000 in cash was seized.

The drugs recovered worth around £700,000, were thought to be a small part of the groups true level of criminality.

It relates to the gang believed to be responsible for bringing drugs into Blackpool worth millions of pounds between May 2016 and July 2017.

In November, 15 people, including the ring leaders, Anthony Gill from Manchester and Bradley Gill from Blackpool, were sentenced to a total of more than 100 years in prison.

In March, six people who helped supply the drugs throughout the resort were also jailed.

John Fullard was a cash collector who received large amounts of cash from Scott Le Drew who was jailed following an earlier hearing. Evidence indicates Fullard made two journeys to Blackpool collecting £30,000 each time.