Applications from "across Europe" for vacant Rochdale manager position 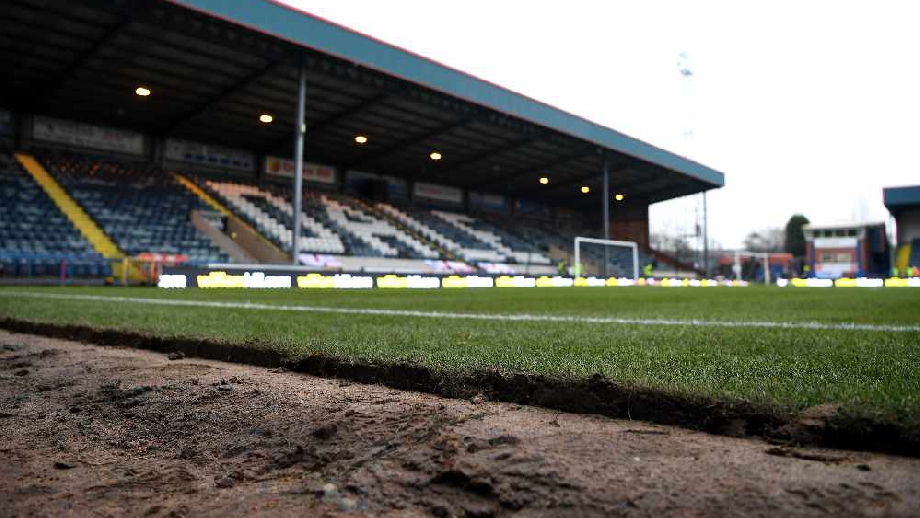 Rochdale's CEO says there have been a range of applicants for the vacant managerial position "from across Europe".

Keith Hill and his assistant, Chris Beech, were dismissed on Monday.

Speaking to Revolution News, David Bottomley said it didn't take long before people were throwing their hats into the ring.

He said: "Within almost minutes of the news of Keith and Chris's departure, I'm inundated with CVs from, actually, I can say all over Europe because we've had a couple of European applications already.

"The people who are in football know that it is that business where somebody else's demise gives them an instant opportunity."

Hill was in his second spell in charge of the club, after he returned in 2013 - leading the side to promotion to League One during his time.

In a statement issued when his departure was announced, Rochdale said it was "the most difficult decision that the board has had to make", but they felt a new direction was needed following poor results.

The club believes the next five fixtures represent a good opportunity to secure League One status for next season, amid fears of relegation.

Dale face Shrewsbury and Oxford United at the Crown Oil Arena on Saturday and Tuesday.

After that, visits to Accrington Stanley and Gillingham sit either side of a home match with Scunthorpe United.

The statement added: "Hill has achieved two out of the three promotions in Rochdale’s history and is rightly regarded as the Club's most successful manager.

"Beech had been at the Club for 12-years, starting out as Youth Team Manager, and was the catalyst, along with Hill, behind the success of the Academy as we now know it."

David Bottomly added that he wanted the new manager to follow in the success of the Academy.

He added: "Keith and Chris were very instrumental in the early days of our Academy ten years ago.

"We've benefited from those results, so we want somebody to come in who will continue to be the overall guru of the Academy and lay down the plans for that.

"That's very important to us."