All the Oldham general election candidates 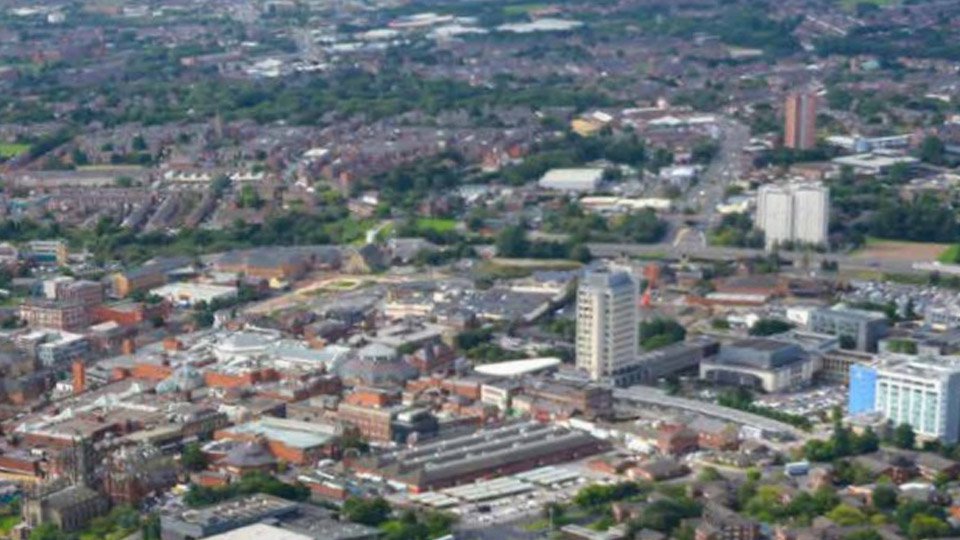 The 19 candidates vying to become Oldham’s MPs have been revealed ahead of the December general election.

The 19 candidates vying to become Oldham’s MPs have been revealed ahead of the December general election.

Politicians from all sides of the debate are ramping up their campaigning after MPs backed Boris Johnson’s call for a snap poll earlier this year.

It will be the UK’s first winter election in nearly a century, taking place on Thursday, December 12.

Here is the full list of candidates who are standing in the three constituencies that cover Oldham:

Debbie Abrahams has held the Oldham East and Saddleworth seat for Labour since winning a by-election in 2011.
A juxtaposition of downbeat urban terraces and the rolling Pennine hills, it is the largest constituency in Greater Manchester for sheer geographical size.

A Labour seat since its inception, since 2011 Ms Abrahams has held it comfortably, increasing her majority in each subsequent election.

The constituency voted by more than 59 pc to leave in the EU referendum, which may prove a rallying point for her opponents as Ms Abrahams supports remain and backs a second referendum.

The runners up in 2017, the Conservatives, will need to muster more than 8,000 votes to take the seat, however – and hope their vote isn’t split by a Brexit Party candidate.

Oldham West and Royton is a Labour stronghold that had been represented for 45 years by veteran MP Michael Meacher until his death in 2015.
The resulting by-election was won comfortably by Oldham council leader Jim McMahon, easily fighting off UKIP at a time when Nigel Farage fancied

his then-party’s chances in the seat.

Two years later, Mr McMahon managed to increase his majority to more than 17,000.

In this leave-voting area Brexit is likely to be a hot topic on the doorstep on December 12, but the Conservatives would need to more than double

The Ashton-Under-Lyne seat has been red since 1935 and is currently represented by shadow education secretary Angela Rayner.
Elected in 2015, she has since been an outspoken defender of Labour leader Jeremy Corbyn Labour.

A leave-leaning constituency, which also covers Failsworth in Oldham, it has been most closely contested by the Conservatives in the past, with UKIP polling third place in the previous two elections.

The Tories were a fairly distant second in 2017 and with the Brexit party also putting up a candidate this year, the debate over how – and whether – we should leave the EU may continue to split Labour’s opposing vote.