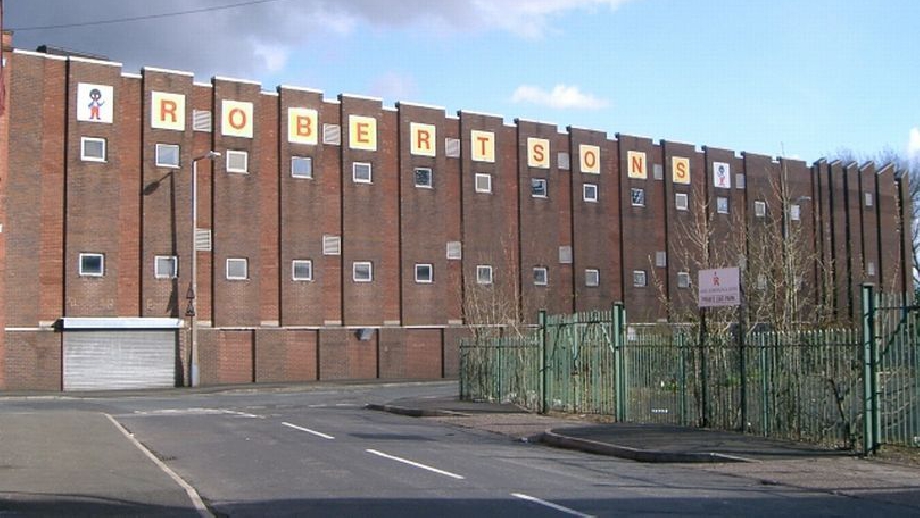 A huge new 338-home housing estate will be built on an iconic Tameside factory site after planning chiefs gave it the green light.

Members of the planning committee voted unanimously on Wednesday to allow the redevelopment of the historic Robertson’s Jam Factory site in Droylsden.

The joint reserved matters application by Taylor Wimpey and Bellway Homes has been amended since it was submitted earlier in the year to include a further 24 apartments.

Planning officer David Thompson told councillors that during the course of the application officers had negotiated ‘significant improvements’ to the scheme with the applicant.

“Given the large scale and prominence of this site it was considered that the southern edge of the development in particular needed to be of high quality,” he said.

“There is now a landscaped edge along that southern boundary which will basically enhance the canal-side environment.

“You would only have pedestrian cycleway activity along that southern boundary of the site.”

He added that while the majority of representations from the public supported the proposals, objections continued to flag highway safety concerns.

“One of the concerns specific to the layout which we are considering was about the ability to effectively rat-run and try and bypass the busy junctions to Manchester Road,” Mr Thompson said.

“In response to those concerns the amendments to the scheme have reduced the likelihood of that happening in officers’ opinion.

“There would be quite significant traffic calming measures introduced.”

The famous manufacturer James Robertson and Sons produced curds, preserves and marmalades at the Manchester Road site from 1890 until the site was closed with the loss of 200 jobs.

The eight hectare site has been empty since 2006.

There would be 84 two-bedroom and six one-bed flats in the development.

Speaking on behalf of the applicant, Olivia Carr told the meeting: “The scheme before you is for a residential development comprising of 338 dwellings which will facilitate the regeneration of a prominent site that has been vacant for over ten years.

“The detailed design and layout of the proposals have continue to evolve since the application was submitted in February.

“This number [of homes] strikes an appropriate balance between maximising efficient use of brownfield land and delivering a range of housing which reflects the local market.

“Affordable housing will also be provided in accordance with the Section 106 agreement secured at outline stage.

“39 letters of support have been received from members of the local community expressing their support for the regeneration of the site and the provision of much needed family housing.”

She added that remediation was already underway on the land, and new housing will start to be delivered within the next six months.

Of the total development five per cent – 17 homes – would be classed as ‘affordable’.

Councillor Jack Naylor thanked officers and the developer for collaborating to come up with a ‘really impressive design’.

He added: “I just wanted to say how impressed I am with the design, especially from what came before us at the outline stage, especially at the southern boundary."