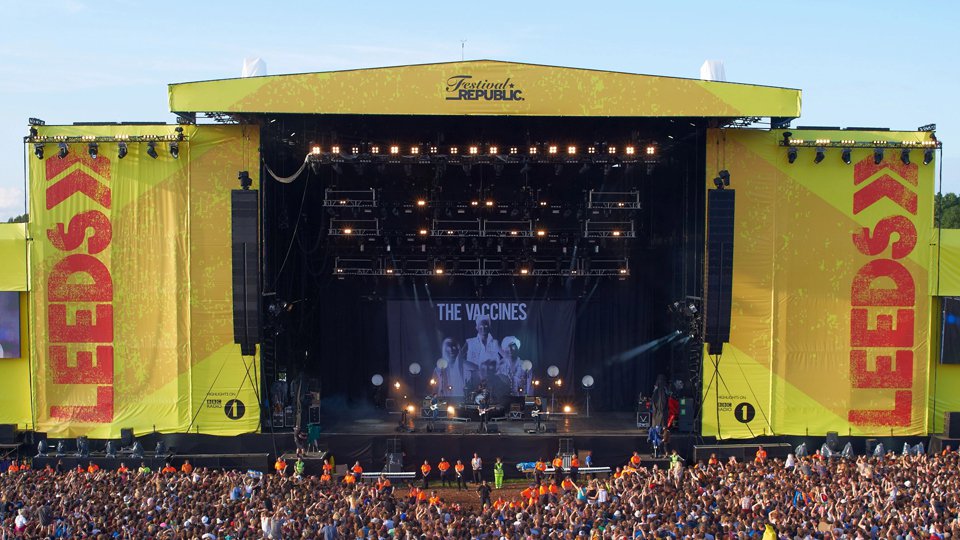 A 17 year old girl from Oldham, has died of a suspected drug overdose at Leeds Festival.

Police have also arrested a 17 year old boy, also from Oldham. He is being questioned on suspicion of supplying controlled drugs.

Officers from West Yorkshire Police were called to the Leeds Festival site, Bramham Park, in the early hours of Saturday.

The 17 year old girl was pronounced dead at around 3.40am.

Initial reports suggest she took a ‘combination of drugs’.

Her family is now being supported by specially trained officers.

Leeds Festival’s police commander, Supt Matt Davison said "Our thoughts are with the family of the girl who has died.

"We have family liaison officers in place supporting them and they have asked that their privacy is respected at this extremely difficult time.

"While the exact cause of her death is yet to be established, the information we have indicates that she has taken a combination of drugs.

"This is a tragic incident and I hope serves as a timely reminder to others of the risk of taking illegal substances, particularly when mixing different types of drugs and drinking alcohol.

"If anyone has any concerns for either themselves or others at the festival, I would urge them to contact staff on-site or seek urgent medical assistance."

The festival earlier warned that "dangerous, high-strength pills" - up to three times the normal adult dose - were in circulation at the site.

Organisers have stated on the festival's website that they do "not condone the use of drugs", adding: "It is illegal to buy, sell or take drugs. Drugs enforcement laws are as applicable onsite as anywhere else in the UK."