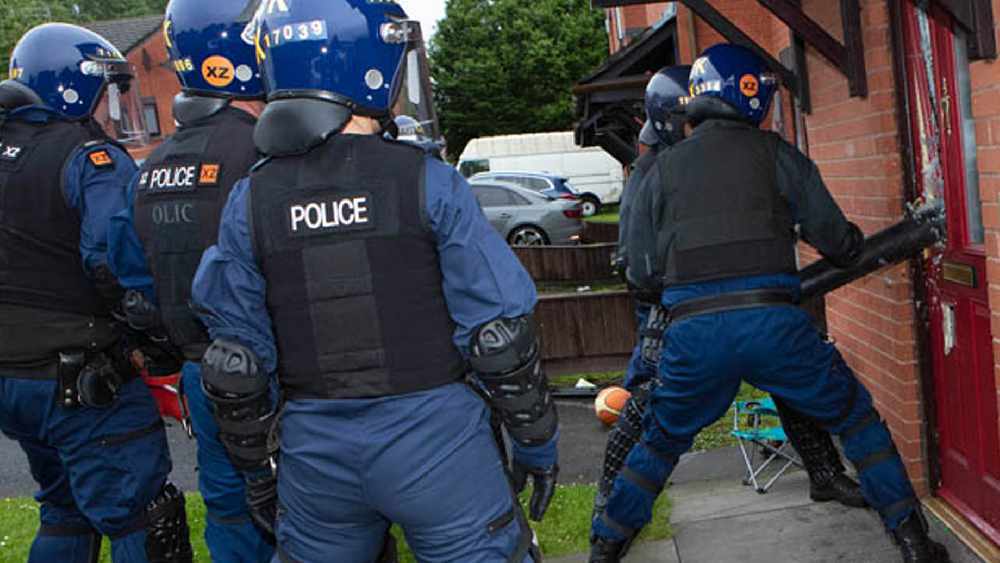 This morning (Thursday 13th June) more warrants were executed in areas including Oldham, as part of Operation Ballerina.

Warrants have been carried out across six addresses in Oldham, Manchester, Salford and Bury areas.

The raids lead by GMP (Greater Manchester Police) were set up to target those believed to be involved in the supply of Class A drugs across Bury.

Superintendent Paul Walker, of GMP’s Bury district, said: “This was the second raid in as many weeks that specifically targeted the supply of drugs, and has now seen 17 people arrested. This morning was a huge success with a large amount of Class A drugs and cash recovered.

“Our stance remains the same, we do not tolerate the supply of drugs, and we will continue to take action if there is any suspicion of offences being committed in Greater Manchester. 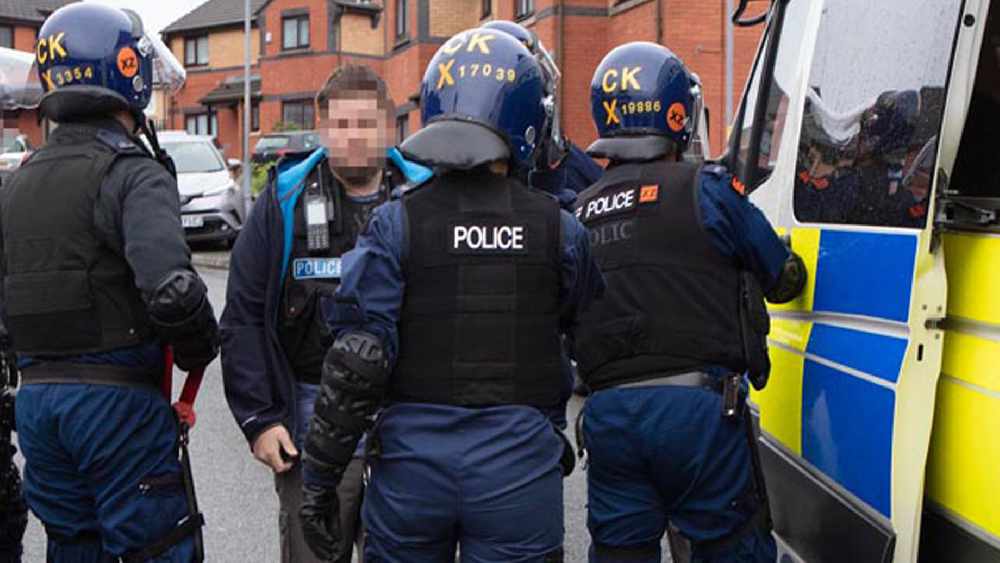 “Operation Ballerina is very much ongoing, and we are continuing to crack down on the supply of drugs across Bury and the wider region.

"Our most powerful tool in the fight against drugs is the information we receive from the community. If you suspect drugs are being used or cultivated in your area, we urge you to get in touch with the police as soon as you can."