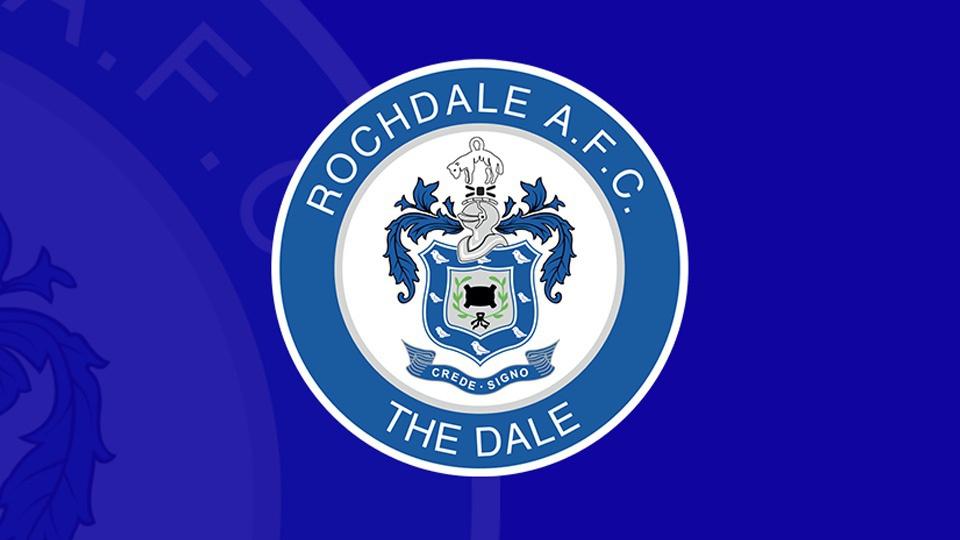 Rochdale came from behind to win 3 - 1 against Bolton on Saturday.

Thibaud Verlinden's header put Wanderers in front after 56 minutes and on course to end a run of 20 games without victory dating back to a 2-1 Championship success at QPR on 30 March.

However, Camps drilled in a right-footed shot from 16 yards to equalise.

Rathbone added a second with a left-footed drive off an upright after 71 minutes before substitute Tavares sealed a second successive league victory for Brian Barry-Murphy's side five minutes from time.

Brian Barry-Murphy was full of praise for his side following the win.

Victory at the University of Bolton Stadium recorded back-to-back wins for the first time this season, following on from last week’s 2-1 success over Accrington Stanley.