Rochdale 'Will bounce back' after 6 - 0 defeat 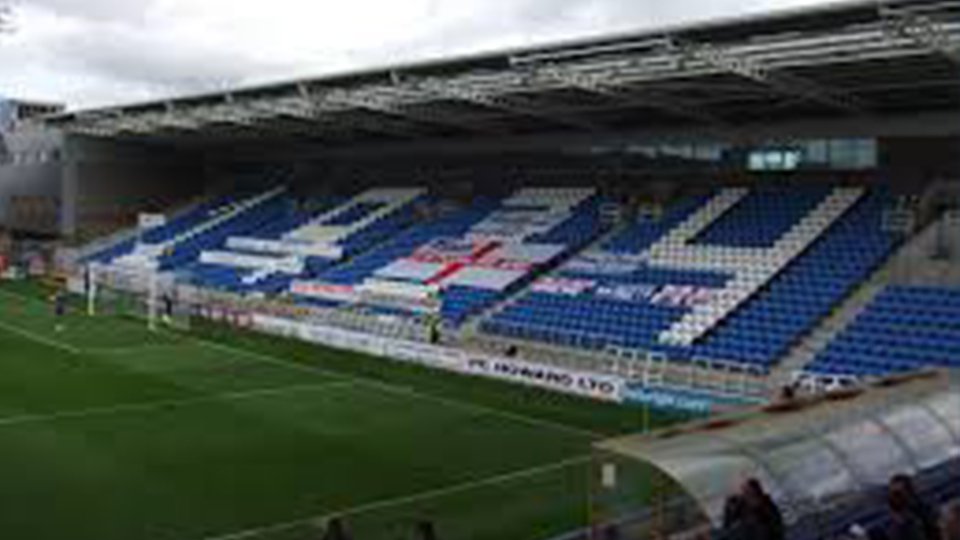 Rochdale's manager says they will put their defeat against Peterborough United behind them.

Dale suffered a 6 - nil loss on Saturday. It was their heaviest defeat of the season so far.

But Brian Barry Murphy says they'll bounce back ahead of their match against Lincoln City tomorrow night.

It was a day to forget for Dale goalkeeper Robert Sanchez from the moment Toney tackled him from two yards out, which saw the ball trickle over the line in the 18th minute.

A goal for Mo Eisa and two from Marcus Maddison - including a stunning 35 yard lob - made it four straight League One wins for the hosts.

The scoring began when Sanchez was embarrassed by Toney after collecting a Jimmy McNulty back pass.

The second goal came 16 minutes later when Joe Ward's floated left-wing cross was flicked in by Eisa from close range.

Maddison's superb through ball on 45 minutes allowed Toney to round the goalkeeper and slot home, then on 51 minutes Maddison took advantage of Sanchez's poor clearance to lob the goalkeeper.

McNulty's weak back header set up Toney's low finish for his hat-trick after 58 minutes and four minutes later Maddison scored from the penalty spot after being tripped by Eoghan O'Connell.