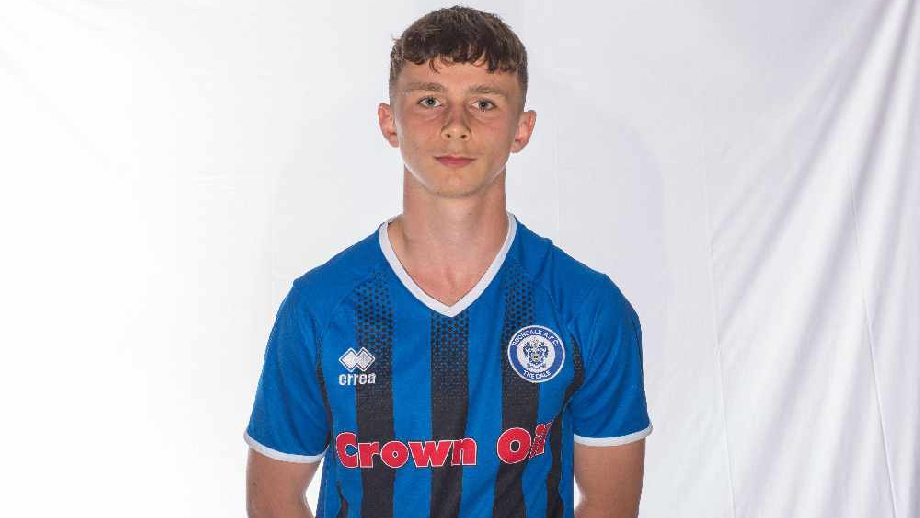 The 17-year old is a product of Dale’s successful youth system and made his first team debut at the age of just 16.

He put pen to paper on his first professional contract last summer and impressed so much that he earned his first England under-18s cap just two months later, scoring on his international debut.

In total the midfielder made 27 appearances for Rochdale, scoring once.

Speaking to the club’s official website, manager Brian Barry-Murphy said: “For Dan to come right through our Academy system and progress into the first-team environment with us is superb for everyone connected with the Club and the Academy. The move is a reward for his hard work and amazing attitude during that time.

“It also represents an excellent deal for the Football Club. When a Club comes in for one of our players, they have to do so with an offer that reflects the qualities of that player, which is something Norwich have done with Dan.

“I’ve got to know Dan and his family over a period of time. They’re amazing people and its humbling to be connected to them. The way Dan approaches every challenge he faces is something everyone, including myself, can learn from.

“We’d like to wish Dan all the best for the future and will be keeping a keen eye on his progress at Norwich.”

Rochdale have added their thanks to Dan for his efforts while at the club, which he first joined as an eight-year old.