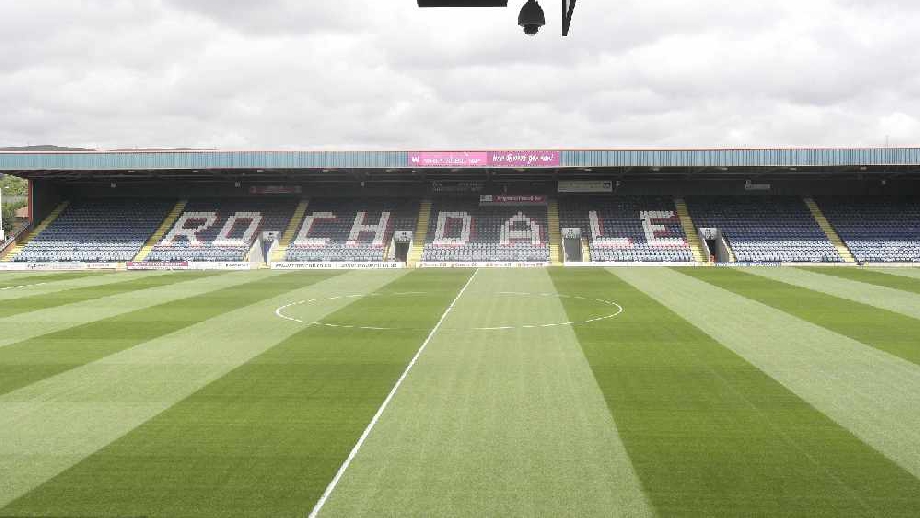 Rochdale held Blackpool to a 0 – 0 draw on Saturday, in their Sky League One match at the Crown Oil Arena.

The team picked up a valuable point, despite strong opposition from the leaders.

Goalkeeper Robert Sánchez kept Blackpool at bay with a great save in the first-half.

Jimmy Ryan made his first start for the Club, replacing Aaron Morley in the only change from Tuesday night’s game against Sunderland.

Brian Barry Murphy says he thought the match was; “A great clean sheet. I don’t think the team managed to reach the heights that they’ve done in previous weeks.

"The manager says that a lot of that could have been down to him, in trying to implement the same strategy and the same players.

“The opposition were a huge factor. Blackpool are top of the table for a reason.

“I think the lads deserve a lot of credit for the way they performed.

“It’s very important that the players find ways of delivering when the going gets tough.

Murphy says they didn’t necessarily get a win, but they found a way to get a result.