Rochdale lose out to Coventry in 2 -1 defeat 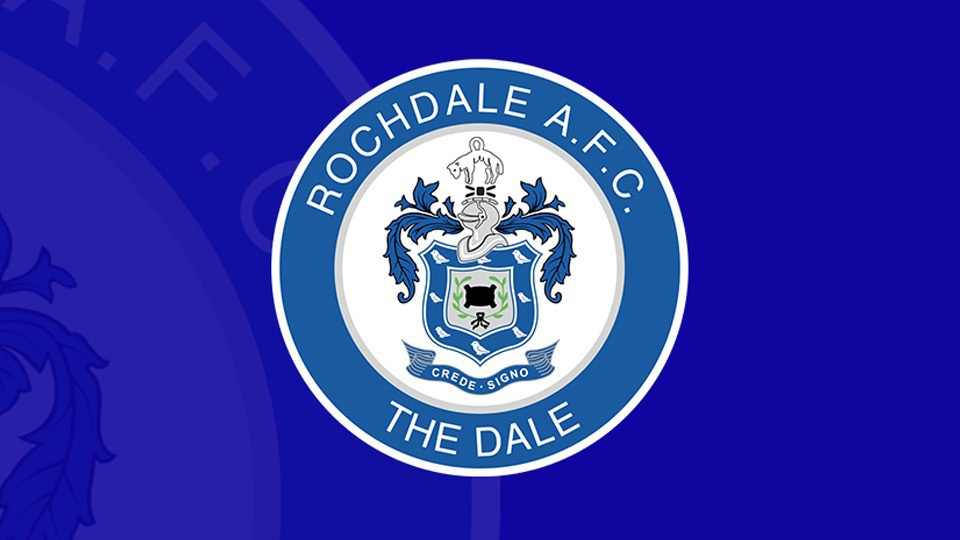 Brain Barry Murphy is taking the positives from Rochdale's 2 - 1 defeat to Coventry City. Despite it being the team's fourth straight league defeat.

Ian Henderson gave Dale the lead in the 27th minute. An inch-perfect Callum Camps cross from the right found the skipper who effortlessly swept the ball past Marko Marosi.

But a Liam Walsh solo goal saw Coventry come back to eventually win the match.

The midfielder picked the ball up just inside his own half and beat four players before drilling a perfect left-footed shot past Robert Sanchez and into the top corner.

His effort earned the Sky Blues three points that moved them up to third in League One.

Jordan Shipley equalised three minutes before half-time. The midfielder showed composure to bring the ball down on his chest as he was played in over the top by Zain Westbrooke. His first effort was blocked by Sanchez, but confusion amongst the defence allowed Shipley to put the rebound in the net.

And Walsh struck the decisive blow with 18 minutes left to condemn Rochdale to a fourth straight league defeat.

However, the Dale boss was happy with the overall performance of his players.