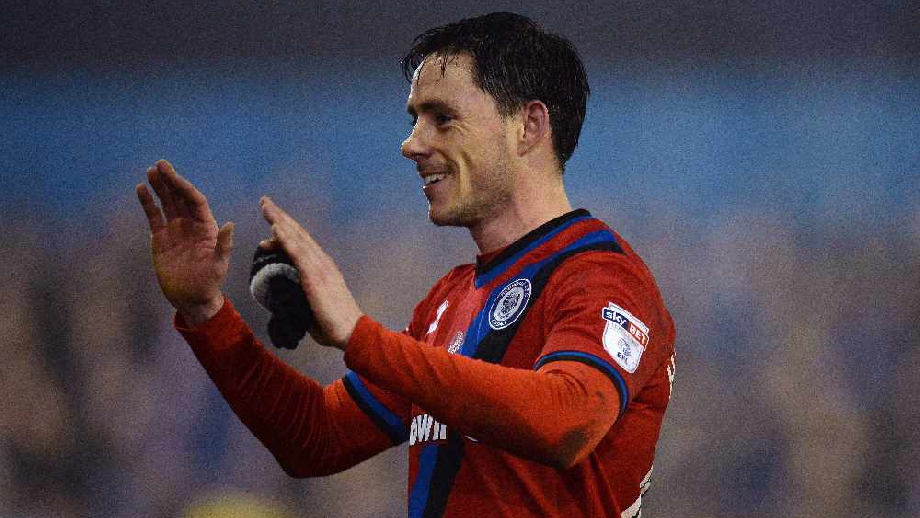 Rochdale were a stoppage-time penalty away from a good point at high-flying Wycombe.

Joe Jacobson converted from the spot to steal the points in the 94th at Adams Park, after Rochdale had taken an early lead.

Rochdale were perhaps fortunate to be in front early in the game, when Ian Henderson chased down the Wycombe goalkeeper to deflect the ball into the goal.

The equaliser came 13 minutes later, when Jason McCarthy looked to cross to the back post - but the ball dropped over Jay Lynch.

On the stroke of half time, Nick Freeman had two chances to give Wycombe the lead - first shooting wide and then blasting over.

Paul McShane kept Dale on course for a point with just over ten minutes left, as he scrambled Adebayo Akinfenwa's effort off the line.

But Dale weren't able to hold out for a point, as teenager Luke Matheson brought down Paul Smyth in the box to concede a penalty with seconds of the game to play.