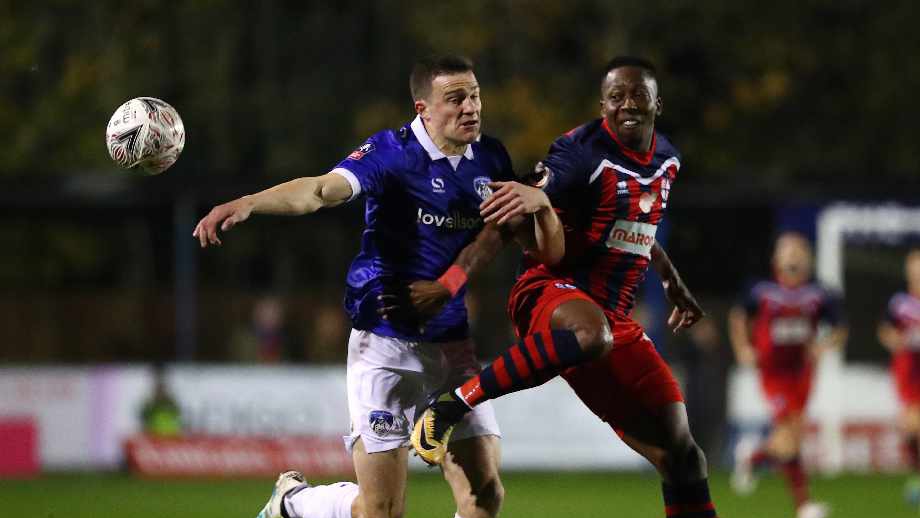 The battle to capture Oldham Athletic’s star defender appears to have taken a turn with Revolution News understanding he’s visited one of the interested clubs who pulled out all the stops to impress him.

A whole host of teams are said to be interested in signing George Edmundson from Latics after the 21-year old impressed during the last campaign.

Now reports in Scotland say he’s visited Glasgow Rangers over the course of the weekend including their impressive training ground in East Dunbartonshire.

That could perk the interest of the likes of Preston North End, Sunderland, Stoke City and a number of other clubs who are said to be interested in George.

Oldham Athletic have already turned down two bids for the defender, with Revolution News understanding Hull City offered £100,000 and Scunthorpe United tabled a £200,000 bid in January, but the club are holding out for a bid in the region of £500,000.

The 21-year old, who made 54 appearances for Latics last season, has one more year to run on his current contract at Boundary Park but Revolution News understand bosses at the club are keen to cash in on their academy starlet.