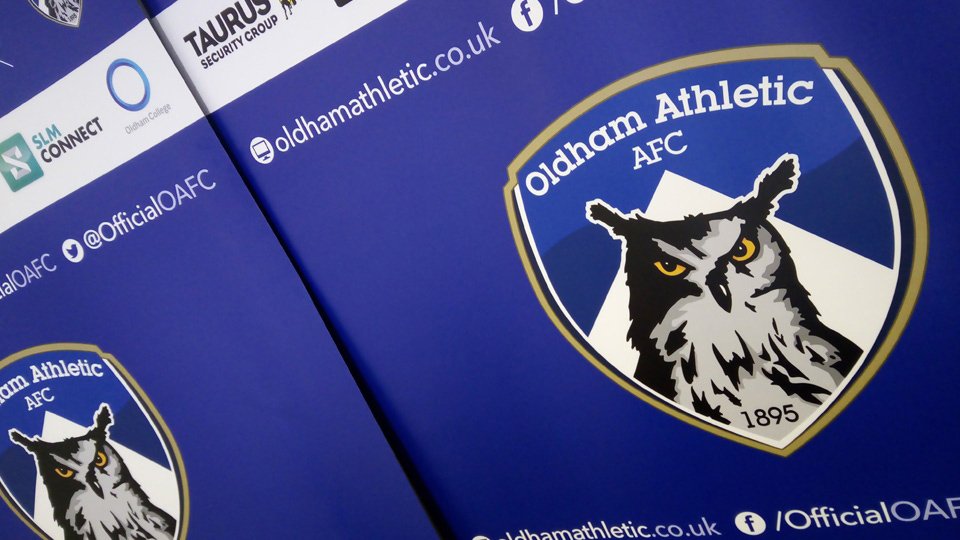 Exeter City made it back-to-back home wins with a thumping victory against 10-man Oldham Athletic.

Exeter went in front after 21 minutes when Jayden Richardson played a lovely one-two with Matt Jay and dinked the ball over goalkeeper Zeus De Le Paz and into the net from eight yards for his first career goal.

Oldham levelled on 24 minutes when a corner was headed on to the far post and David Wheater nodded in from close range.

The Latics were reduced to 10 men in the 42nd minute when Wheater handballed Randell Williams' shot on the line and was sent off. Jay sent De Le Paz the wrong way from the spot.

Williams saw an effort cleared off the line early in the second half, but from the resulting corner, the ball was played to Archie Collins and he smashed a shot from 25 yards that was too hot for De Le Paz.

Ryan Bowman made it 4-1 when he headed in from Jay's delightful cross shortly past the hour mark and substitute Brennan Dickenson added a fifth with his first goal for the club when his free-kick from way out wide evaded everyone and ended up in the net.