Oldham are out of the Carabao Cup 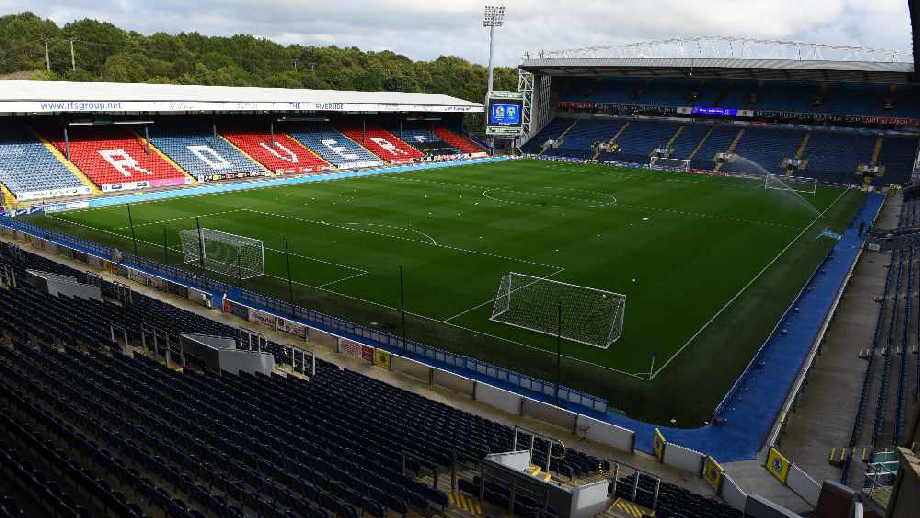 Oldham Athletic have been knocked out of the Carabao Cup after a 3-2 defeat against Blackburn Rovers at Ewood Park.

Latics managed to take the lead in the 14th minute when Gevaro Nepomuceno drove at the Blackburn defence before smashing a low strike into the bottom corner of Jayson Leutwiler’s goal.

The host nearly equalised when a cross came into the Oldham box, Danny Graham failed to make contact with the ball with his header but it landed to Corry Evans and his strike was blocked on the line by Ashley Smith-Brown.

John Buckley raced down the right-wing for the home side and put the ball into the box and Brereton header was denied by Woods.

Rovers found an equaliser in the 70th minute after Smith-Brown lost possession inside his own penalty area. Graham laid it off to Dack and the substitute slotted it past Woods and into the back of the net.

The host thought they took the lead when Missilou deflected a Blackburn free-kick into his own net but it was disallowed.

Latics took the lead in 80th minute as Dylan Fage swung a cross into the box and it was cleared to the edge of the box and there was Mohamed Maouche who smashed the ball into the top corner.

Dack nearly got the home side level again and he tried to sneak his shot under Woods but the goalkeeper stayed strong.

Following that, Graham headed the ball down to Dack and the midfielder’s shot went just wide of the Oldham post.

In the 92nd minute, Blackburn found a leveller through Downing. His long shot from outside the penalty area found the bottom corner.

And in the 94th minute, the home side nicked a very late winner as a long ball over the top lands to Dack and he laid it off to Jack Rodwell who slotted into an open net and sent Blackburn into the 2nd round of the Carabao Cup.