Latics sweep Bury aside thanks to O’Grady treble 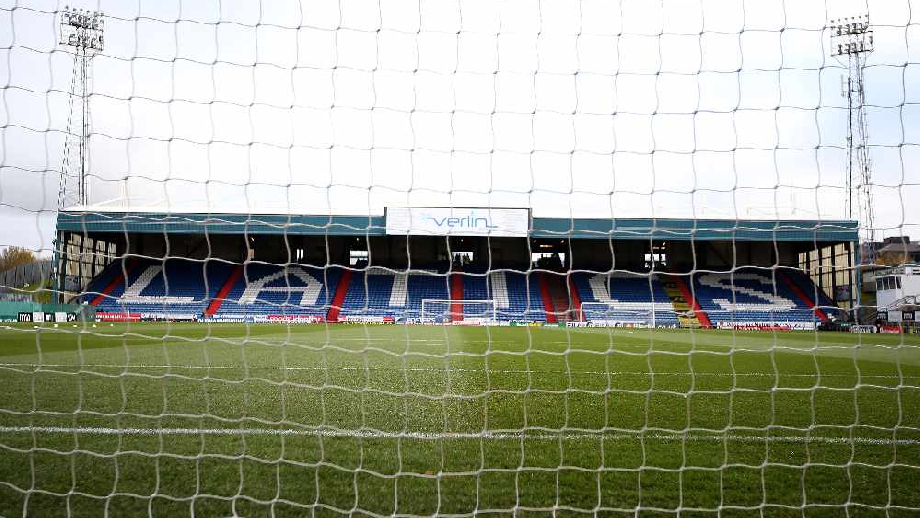 Oldham Athletic boss Frankie Bunn saluted a 'terrific' performance from his team as they thumped Bury 4-2 in awful conditions at Boundary Park.

Athletic fans' bragging rights were secured largely thanks to star man Chris O'Grady, who notched his first hat-trick since way back in January, 2010.

The 32-year-old tormented the Shakers' back-line all afternoon and deservedly earned himself the match ball for the first time in almost a decade.

Sam Surridge was also on target as the fourth-placed Shakers were literally blown away.

Boss Bunn said: "We had a game plan and we executed it with the way we pressed Bury and got on top of them.

“For the first time in a while we put our chances away, which always stands you in good stead.

“The way we went about it was absolutely terrific and the players did everything we asked of them.

“Bury are a really good team, but we put them to the sword."

Both sides were unbeaten in five league games before kick-off, but Athletic charged into a 3-0 lead before half-time.

O'Grady gave them an eighth-minute lead, volleying in from 12 yards after Surridge's clever pull-back.

The advantage was doubled two minutes later as Gevaro Nepomuceno crossed to the far post and Surridge converted with a looping header.

Bury were punished for a third time just after the half-hour when Nepomuceno's through-ball sent O'Grady racing clear to beat goalkeeper Joe Murphy.

Shakers boss Ryan Lowe made a double change at the break and substitute Caolan Lavery gave them hope by sliding in a Nicky Adams cross just 25 seconds after the restart.

Lavery soon struck again from another Adams assist, but Oldham made it 4-2 after 62 minutes when O'Grady's hat-trick goal was allowed to stand despite fierce Bury claims of a foul as he headed home from close range.

The defeat was a disappointing way for Bury to start their new era after being taken over by businessman Steve Dale during the week.

Athletic, who are now just two points shy of the play-off places in the League Two standings, are back in action at home against Exeter City this coming Saturday.