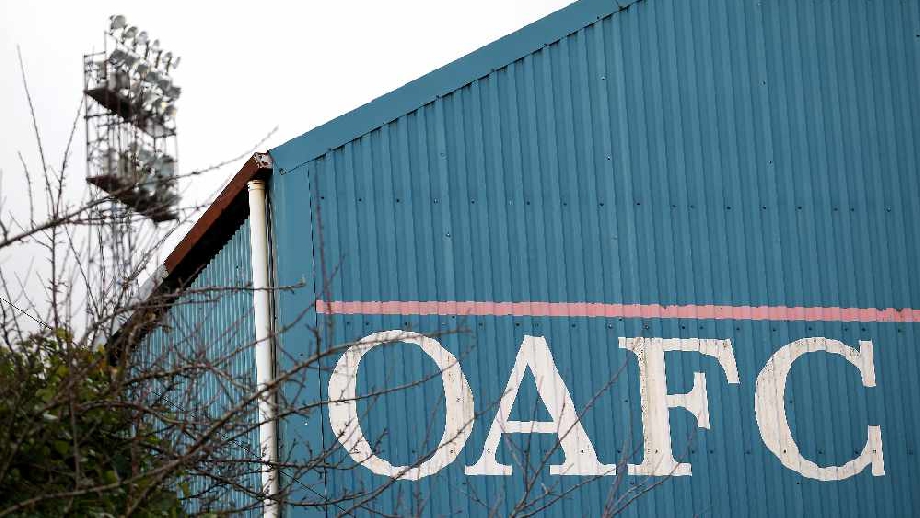 Oldham Athletic appear to have turned their back on any suggestion that they’ll be hiring a British manager to lead the side into the start of the new season.

Revolution News understand Latics’ owner Abdallah Lemsagam is still to make a decision on who he wants in the role with around two months to go before the start of the new campaign following the departure of Pete Wild at the end of last season.

A whole host of names have been linked with the managers job at Boundary Park with, until recently, Sol Campbell being tipped as the bookie favourite.

However, that all seems to have changed with the owner said to be keen on bringing someone in from further afield in a Head Coach role as opposed to a manager.

So far three names of coaches from outside of the UK have been linked with the job, including former Auxerre manager Pablo Correa who was in the running for the role prior to Paul Scholes winning the race back in February.

Other names being linked include the current bookie favourite Paco Herrera, the 65-year old Spaniard has held coaching roles at 15 clubs.

His last job was at La Liga side Las Palmas but he lasted less than a season before being sacked having won three of his 14 league games in charge.

Also thought to be in the running is former Wolfsburg head coach Andries Jonker.

So far no date has been set for when Oldham Athletic will announce their new head coach but with the clock ticking and a need for new players to come into the squad, making that decision sooner rather than later will be a benefit to the club.