Latics 'Need to find a Solution' 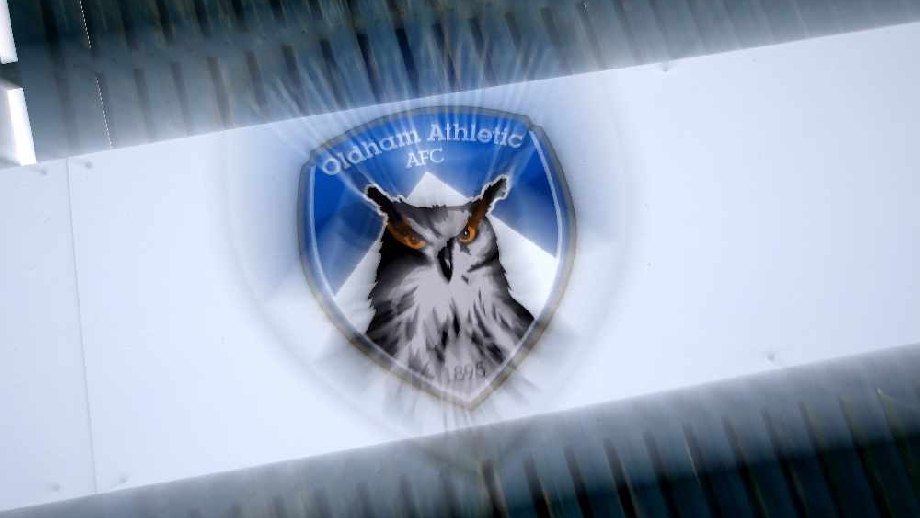 Laurent Banide says Oldham need to find a solution - after seeing his side drop to the bottom of the league table.

Latics were beaten 3 – 0 against Bradford City – to keep Banide's team without a single point after three games in Sky Bet League Two.

He says the team made a big tactical fault and when you give two goals it's difficult to win.

Goals from James Vaughan, Clayton Donaldson and Sean Scannell gave Bradford their first win of the season, with Latics unable to find the back of the net at Valley Parade.

Both sides were chasing their first League Two victory this season, but it was Bradford who took the lead after five minutes with skipper James Vaughan scoring at close range at the far post.

The Oldham response saw a number of chances and the bulk of the possession, as Mohamed Maouche came closest to equalising with an unlucky shot rebounding off a post in the 21st minute.

But it was the Bantams who who went further ahead with an inspired lob from Donaldson, well out of reach for the advancing Gary Woods.

An evenly fought second half was broken as the home team secured their first win of the season with a superb shot into the far corner from Sean Scannell.