Latics narrowly miss out on a draw to Macclesfield Town 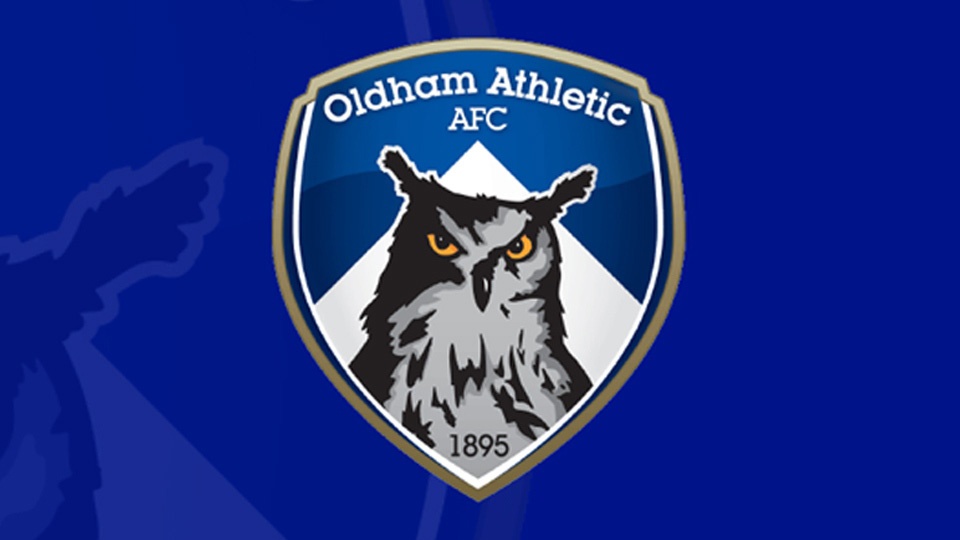 Oldham Athletic narrowly missed out on a draw, against Macclesfield Town, with the final score 1 - 0 to The Silkmen.

The Silkmen were already on course to stretch their unbeaten run to four matches when McCourt earned them all three points.

Macclesfield made a dominant start and could have scored after 21 minutes when Fiacre Kelleher headed off target from Connor Kirby's set-piece.

Oldham changed their system to gain a foothold, but their first effort on goal did not come until first-half stoppage time when full-back Tom Hamer drove wide from 20 yards.

The hosts then went close through Mohamed Maouche, whose shot flew beyond the far post, while Jonny Smith fired an effort straight at visiting goalkeeper Owen Evans.

Macclesfield's Theo Archibald wasted a rare opening after 72 minutes when his first-time shot ballooned over the crossbar from 16 yards.

The breakthrough came after 86 minutes as Mohamad Sylla was penalised for a foul just outside his own penalty area, giving McCourt the chance to crash home a brilliant free-kick.

Oldham almost levelled, but David Wheater's header was cleared off the line.