Latics lose out to Colchester United 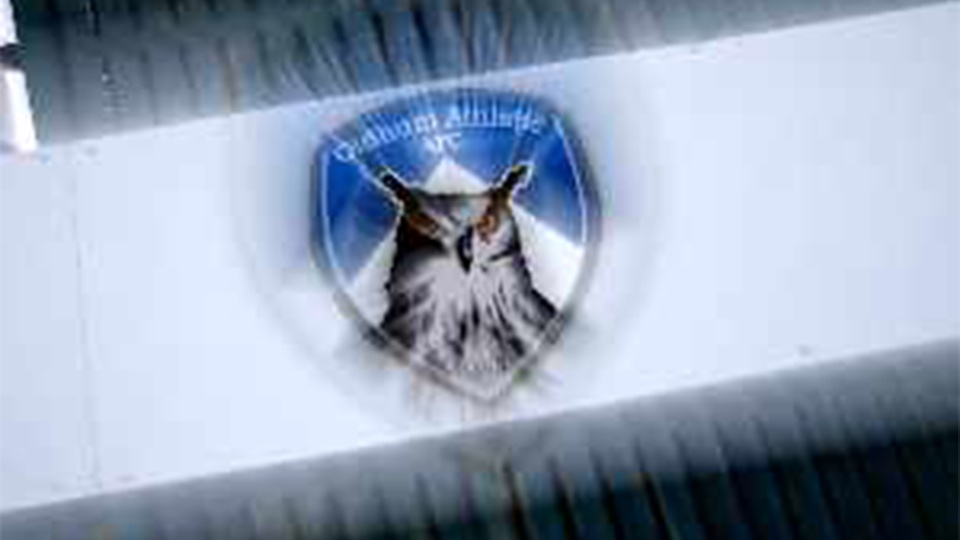 Despite Oldham almost scoring in the sixth minute, of their league two match - Latics narrowly lost out to Colchester United in League Two on Saturday.

Frank Nouble's predatory strike proved the difference on a day when both sides struck the woodwork.

Oldham almost scored in the sixth minute when Mohammed Maouche met Chris Eagles' pull-back, only to side-foot a shot against the outside of a post.

Striker Scott Wilson was then thwarted by a brave stop from U's 'keeper Dean Gerken.

Just before the break Oldham goalkeeper Gary Woods raced out of his box to thwart Courtney Senior, with Luke Norris then clipping the rebound just over the top from around 35 yards.

Seconds later Nouble made no mistake, slotting easily past Woods as he charged on to Norris's through-ball.

Soon after the restart Ben Stevenson almost made it 2-0 when he curled inches wide.

Colchester sub Theo Robinson then curled an angled shot against the crossbar, while Gerken also had to save expertly from Dylan Fage.