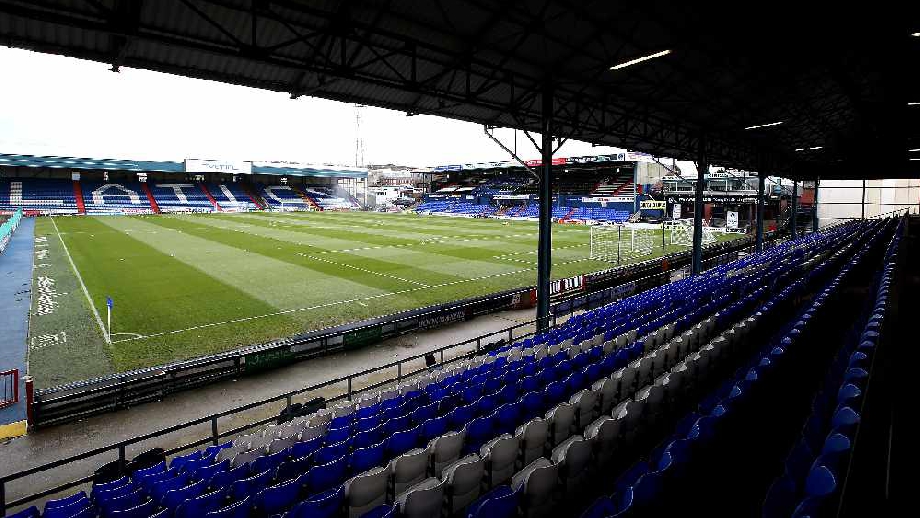 Latics boss Harry Kewell wasn't impressed as his side failed to build on an impressive Carabao Cup win against Carlisle seven days earlier.

"Too many times we didn't make the right decisions at the right time.

"The final delivery just wasn't there, too often.

"No disrespect to Leyton Orient, but they've come here and done a job on us.

"It was a good, competitive game, particularly in the second half, but again too often we didn't get the necessary quality into the final third of the pitch enough.

"From minute one the performance was a little slow, a bit sluggish, and even at times it was lazy.

"Leyton Orient weren't really hurting us, but they've gone back with maximum points now and that's a big disappointment.

"We got ourselves into some good and promising positions, but we didn't make the most of them.

"We have to pick ourselves up for a very important cup game at Morecambe during the week now.

"We can't go there with the attitude that we can just be handed the victory and a big tie in the next round."

The O's had the better of a dull opening half, with Lee Angol firing over early on after he had robbed Latics' Ben Garrity.

The Latics bench had a strong penalty appeal waved away after O's 'keeper Lawrence Vigouroux appeared to bundle over Conor McAleny.

It improved after the restart with McAleny being thwarted by Vigouroux's smart save.

At the other end Lawlor's fine stop kept out Angol's low strike.

McAleny should have beaten Vigouroux soon after when he met Bobby Grant's smart cross.

Shortly before they grabbed their dramatic late winner, the O's almost broke the deadlock when sub Ruel Sotiriou forced Lawlor into another excellent near-post save.

The winners of that tie will face either Newcastle or Blackburn at home in the next round.