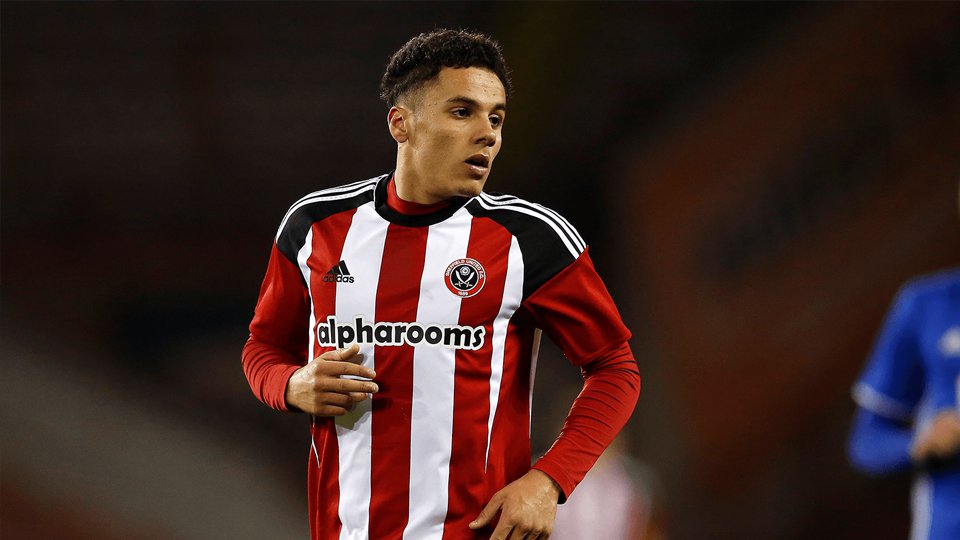 Rochdale AFC have announced the signing of Tyler Smith from Premier League side Sheffield United.

The 21-year-old highly regarded forward joins Dale on a loan deal until the end of the season.

Smith has had two previous loan spells in League One, making over 30 league appearances during stints at Doncaster Rovers and Bristol Rovers.

He began last season on loan at National League side Barrow AFC, where he scored 10 goals in 23 appearances playing alongside fellow Sheffield United loanee Rhys Norrington-Davies.

The Sheffield born youngster began this season on loan at Bristol Rovers, most recently notching in their 2-1 win at Ipswich Town last month.

Do you have a story for us? Want to tell us about something going on in Manchester? Let us know by emailing news@revolution962.com , calling us on 0161 621 6515 , tweeting us @rev962 or messaging us through our Facebook page. All contact will be treated in confidence.