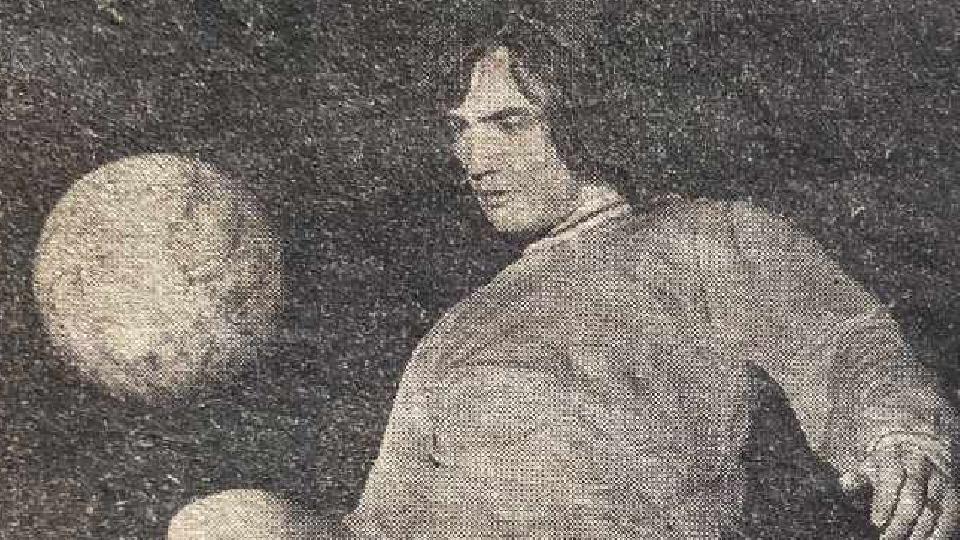 Former Latics midfielder Andy Sweeney has died at the age of 68.

The former midfielder passed away at his home in Lydgate.

He was diagnosed with Hodgkin lymphoma at the age of 33.

Sweeney successfully overcame the illness after chemotherapy and radiotherapy, but the cancer returned almost two years ago.

He made 44 appearances for Latics, appeared in two promotion-winning teams which elevated them from the bottom to second tier of English football.

After playing for Latics initially as an amateur, Sweeney signed professional during the 1970-71 Fourth Division promotion-winning campaign, making his debut in a 1-1 draw at home to York City.

He also played for Rochdale, Bury and Witton Albion, and part-time professionally for Stalybridge and Mossley.

His wife Lesley said: "We were married for 47 years and he was a devoted, selfless, kind family man, with a constant humerus approach to life.

"He adored his three granddaughters Bella, Lola and Olivia.

"He bore his long illness without complaint and showed bravery beyond belief.

"His extreme love of sport stayed with him until the end, as did his friendships with old colleagues and like-minded sports lovers."