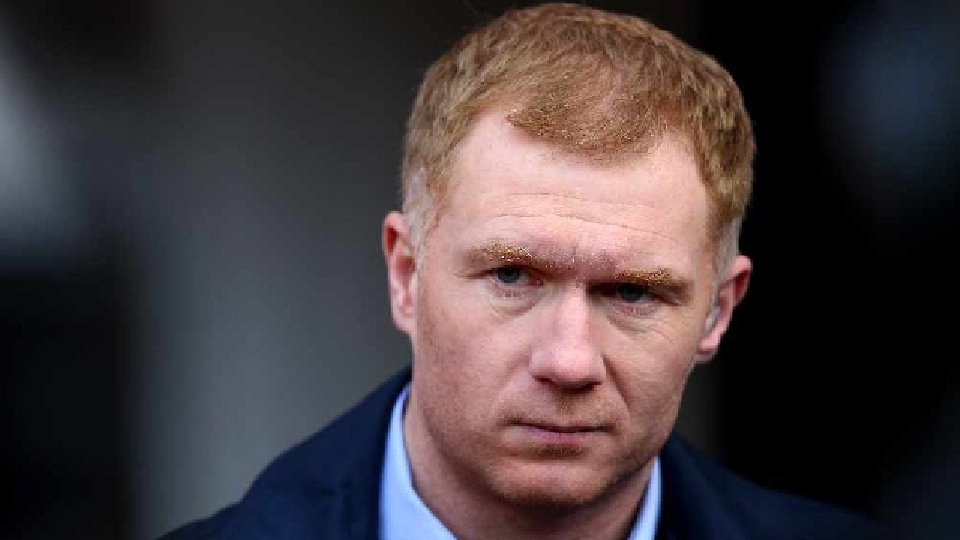 Former Latics boss Paul Scholes is back in football management, albeit just temporarily for now.

Scholes, one of the Salford City's part-owners along with former Manchester United team-mates David Beckham, Ryan Giggs, Nicky Butt and Gary and Phil Neville, has been placed in caretaker charge of the League Two side after they sacked Graham Alexander this morning (Monday).

Alexander led the Ammies to promotion to the English Football League in his first season in 2018-19.

He leaves Salford in fifth place in League Two, having gone unbeaten in their first five games this season.

Scholes' only previous experience in management was just 31 days as boss of hometown club Latics in 2019.

His first game as Salford boss will be Saturday's trip to Port Vale.