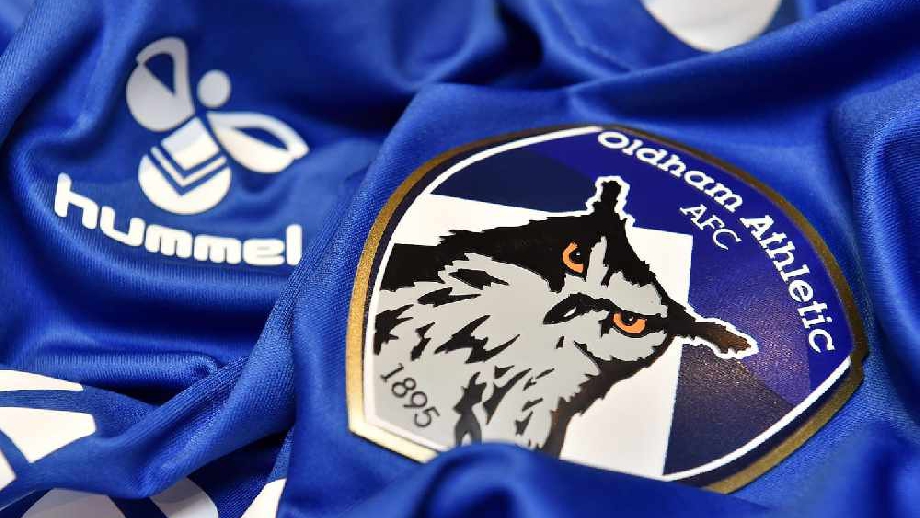 An increase in the price of some season tickets at Oldham Athletic and a new charge for disabled supporters to park their cars has left some fan furious and claiming they’ve been priced out of supporting their team.

At the end of last season Oldham Athletic announced they would be increasing the cost of a disabled season ticket, to the same price as an adult ticket, meaning disabled fans would need to fork out extra if they wanted to support their side from the stands come August 2019.

Now it costs £270 with the supporter’s carer getting into Boundary Park for free.

This has left one fan angry and claiming she now can’t afford to buy a season ticket after years of going to support Latics.

Speaking to the Oldham Evening Chronicle, Jeanette Brazil said: “We Don't mind an increase of some some sort we agree to that. Put this is far too much.  Especially when no other season tickets or prices have gone up.” 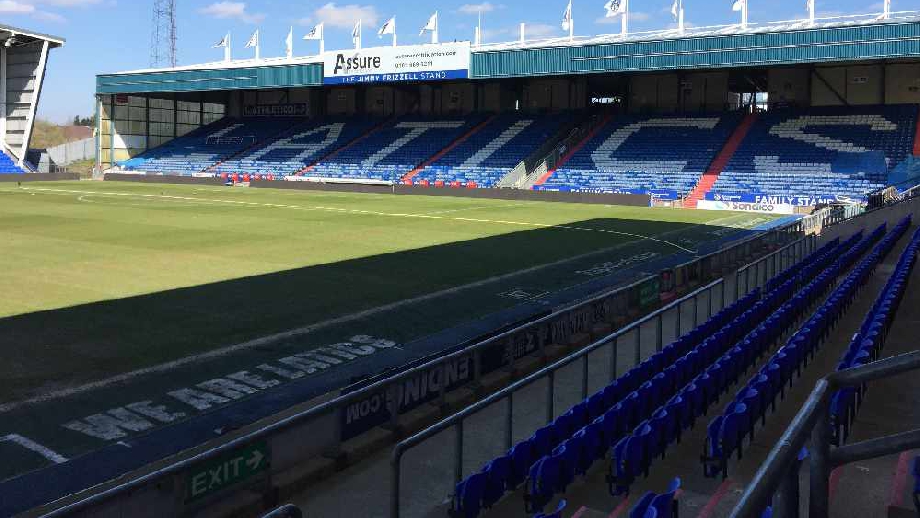 In addition to the increase in season tickets, Oldham Athletic have also announced a cost of £100 for disabled supporters if they want to park their car at the ground for the duration of the season.

Jeanette added: “My reaction was one of shock that this season it has gone up so much along with the parking expenses too. A disabled season ticket now for the season  has gone up in theory 200 pounds from last season.

In response to the claims, Oldham Athletic have told the Oldham Evening Chronicle: “The £100 charge for Disabled Car Parking as well as the decision to charge Wheelchair Disabled supporters the same price as Ambulant Disabled supporters for their Season Tickets was a club decision and brought Oldham Athletic in line with most other EFL clubs as well as some Premier League clubs.”