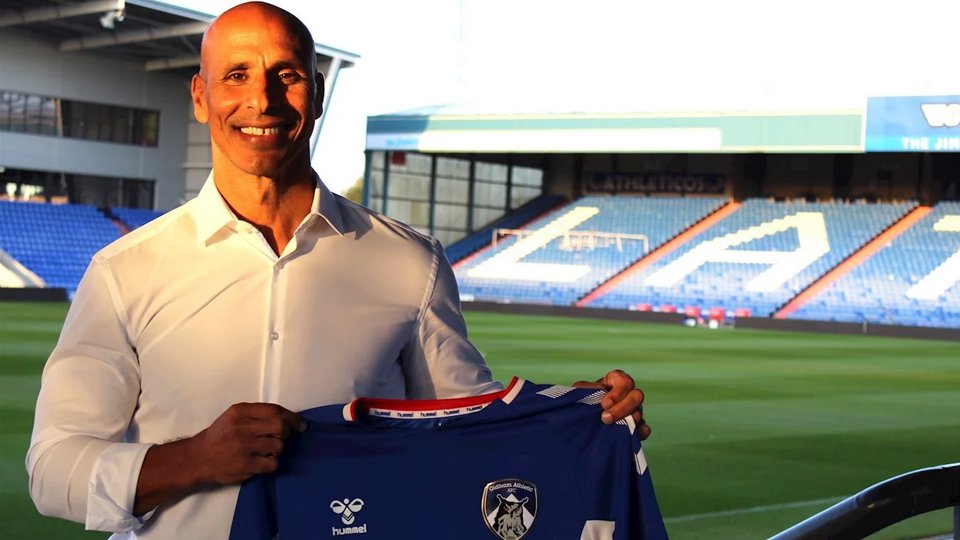 Dino Maamria has been appointed head coach at Boundary Park. Let's take a look at his playing history and managerial credentials.

Maamria is of Tunisian descent, hailing from the city of Gafsa in central Tunisia.  He began his professional career after joining the youth team at Avenir Sportif de La Marsa at the age of 19.

He was subsequently chosen for the Tunisa U21 squad in 1991 and played for the first team later that year.

A career in English football began at Burnley, his time there limited by a leg injury.  He was released in 1996.

After a disappointing spell at Turf Moor, Maamria studied for his coaching badges, before continuing his playing career at Ayr United and Doncaster Rovers.

Stints at Leigh RMI and Southport followed, before the Tunisian signed for Stevenage for a five-figure fee.

Maamria's first management position beckoned in 2007, after the resignation of Paul Warhurst at Northwich Victoria.  He was named Conference Manager of the Year during his first season at Wincham Park.

After re-joining Southport in a management role, he left after just five months, citing "family and travel reasons" 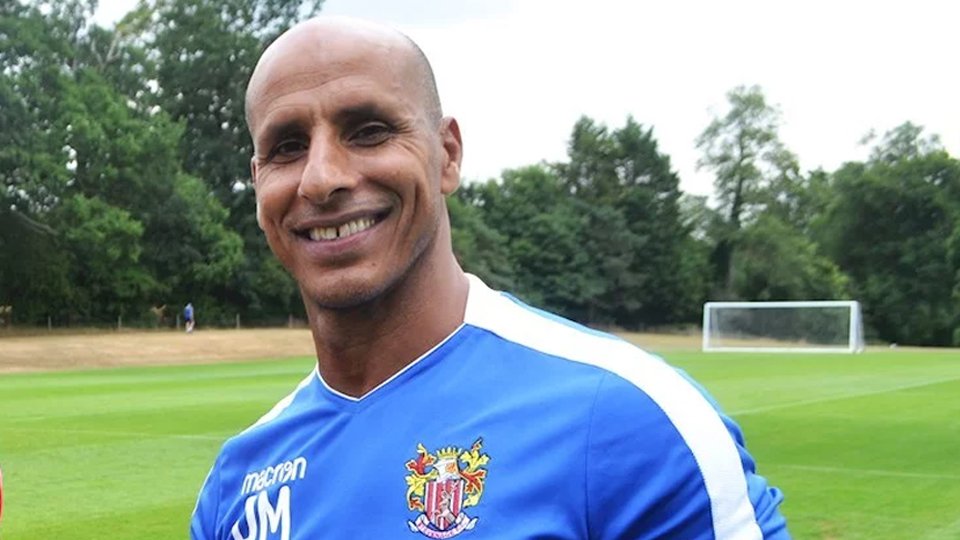 Maamria was appointed as manager of Nuneaton Town in October 2017 where he oversaw a spectacular run of ten unbeaten games. His tenure at the Coombe Abbey Arena ended as The Boro moved to within five points of the play-off places.

March 2018 saw a second return to League Two side Stevenage, this time as manager. Maamria, 48, was sacked by Stevenage earlier this month after they failed to win any of their opening seven league games this season.