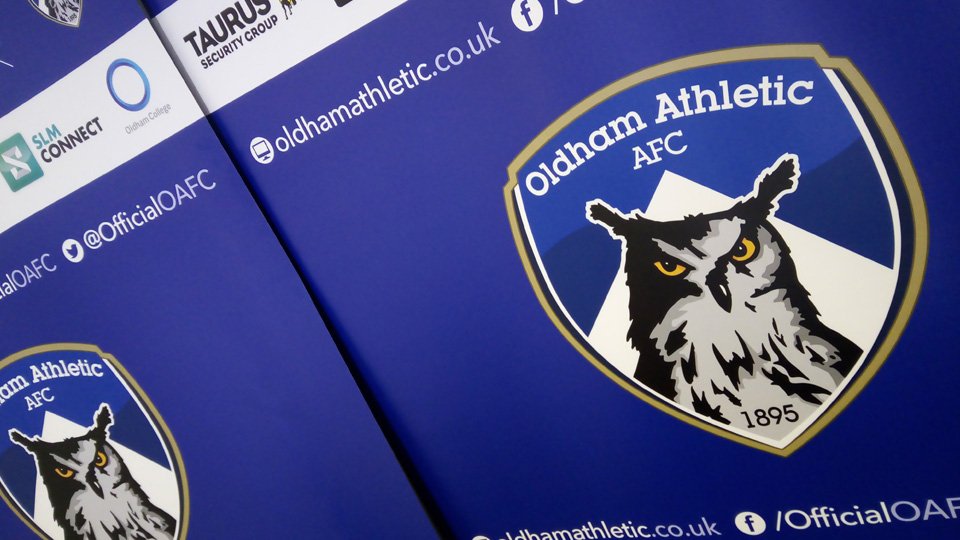 The Academy set-up at Latics has followed the lead of the senior playing staff and cancelled all its on-field activities due to the coronavirus outbreak.

The EFL last week confirmed that all their competition’s fixtures were to be suspended until at least April 3.

With the outbreak showing no signs of easing yet, Latics released an update this morning (Monday).

It read: “The Academy has taken the decision in-line with guidance to close until further notice and means fixtures and training have been stopped for all age-groups until the start of April.

“The first team fixtures affected so far are as follows:

“Once details of these games are confirmed the club will be able to offer refunds to those who can no longer attend, including hospitality bookings, but at this moment in time the situation needs to become clearer before this can happen.

“Tickets that are kept will remain valid for the rescheduled dates when confirmed with sales suspended in person and online for the named fixtures.

“Staff at Oldham Athletic are still contactable via the usual methods, with ticket, coach travel sales and queries recommended to take place online, including email, or over the phone to minimise the risk of spreading the virus.

“The day-to-day business opening hours will not change in the short-term but will be reviewed on a regular basis.

“To confirm, the Club Shop in the Joe Royle Stand is also open as usual until further notice.

“In addition, all club events hosted at Boundary Park, in particular Sporting Memories and player engagement, including personal appearances and visits, have been cancelled after further guidance from the EFL.

“As it stands all pitch hire bookings are still going ahead as planned, but this is also subject to change and the club will contact those affected.

“Oldham Athletic supports the decisions which have been made as it ultimately ensures the safety of supporters, staff and players above anything else, and prevents the spread of the virus.

“In the meantime your patience is appreciated as the club finds a route through this difficult and complex period.”