"I couldn't see it coming"

James thought his daughter's school had identified the wrong child when they called to say she'd been self-harming.

"There were a few people with the name Jade in her year.  And I couldn't see it coming.  In my eyes, she was quite a normal child. Good friends, good social life, and to hear that your daughter has been self harming felt like a kick in the teeth"

And so began the long journey of helping Jade through her eating disorder.  In fact, it was a number of years before Jade was eventually admitted to hospital.

"It's a non-stop worry. You see the person you love and care for destroy themselves ever so slowly.  All you can see is a happy child starving themselves to death" 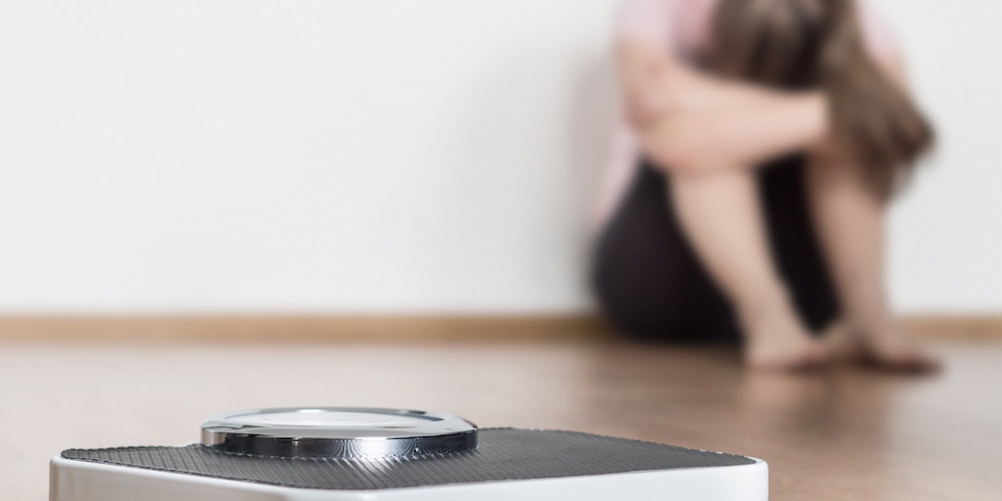 James is candid about the problems that an eating disorder can cause within the family unit.  Conflict became an almost daily occurrence

"One of the big things is anger. It's an issue that causes great emotions, especially at teatime.  You should want to scream and shout "just eat the bloody food, what's wrong with you?"

"I remember saying "if you're gonna starve yourself to death, then I'm gonna starve myself to death".  You'll try anything to get your child to eat a meal or to eat enough that she'll carry on living"

James even got into the habit of checking Jade throughout the night to make sure she was still alive.  It was a stressful period in which he survived on very little sleep.

"You're not dealing with your own child when you're this far into an eating disorder.  You're dealing with a mental illness.  It didn't matter what she said, you couldn't believe it because quite simply she was still losing weight". 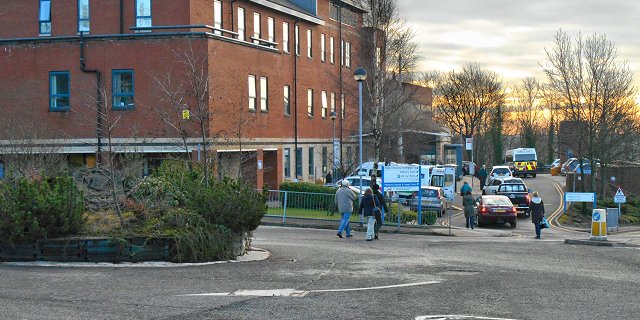 Jade's parents sought help a long time before she was eventually admitted to hospital in 2016. However,  it wasn't a straightforward journey.

"It's not a case of turning up one day and saying "I want my daughter admitted to an eating disorder unit. Because they just don't have the places, the funding, the care"

Jade, however, was finally admitted for a 12 month stay

"There are people there that understand the illness and can help... but you are talking about sending your child away. The next morning when I popped in, the only thing she did was cry her eyes out for half an hour.  A great relief, but highly emotional"

James is quick to tell us he's proud of his daughter and has worked hard to overcome her problems with food. 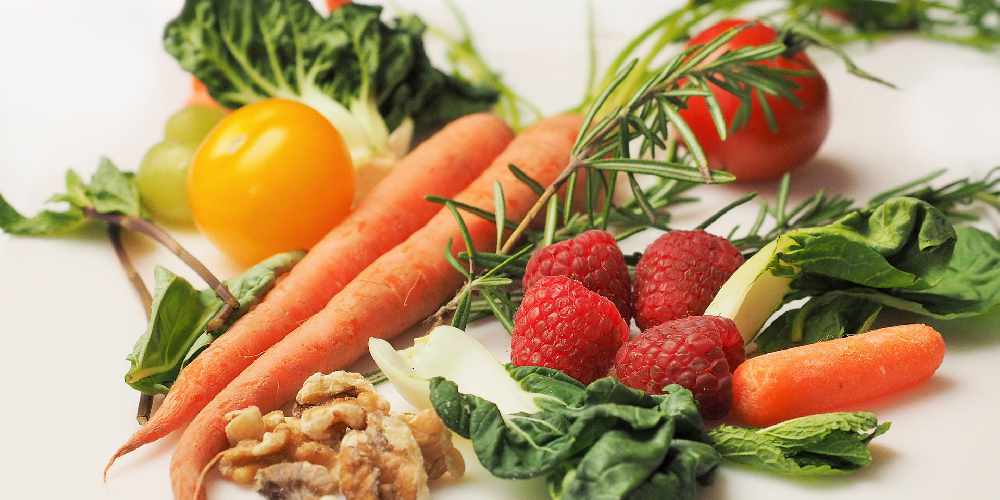 "She recognised her problem and wanted to get better. I'm extremely proud of her, she's come a long way.  She's a much more optimistic person these days.  She seems never to want to go back to the way she was, which is fantastic.

Whilst things are not perfect, Jade is now working full time and says she's "95% beaten" her eating disorder.  James is all too aware of the rocky journey ahead for other parents.

"There is light at the end of the tunnel - I wouldn't wish it on anybody, but if I can help just one person, and know I've come through the other side, then it's worth it"

For more resources about eating disorders, see the BEAT website