Pat presented his first daytime show 34 years ago for Radio 1 at just twenty years of age back in 1982. Following a year on air, plus numerous ‘Top of the Pops’ TV appearances, he then went on to host radio shows across the UK. Along the way he picked up a gold Sony award whilst also notching up 7 hit singles and raising over £300,000 for charity as part of the infamous Stock Aitken Waterman duo ‘Pat & Mick’. 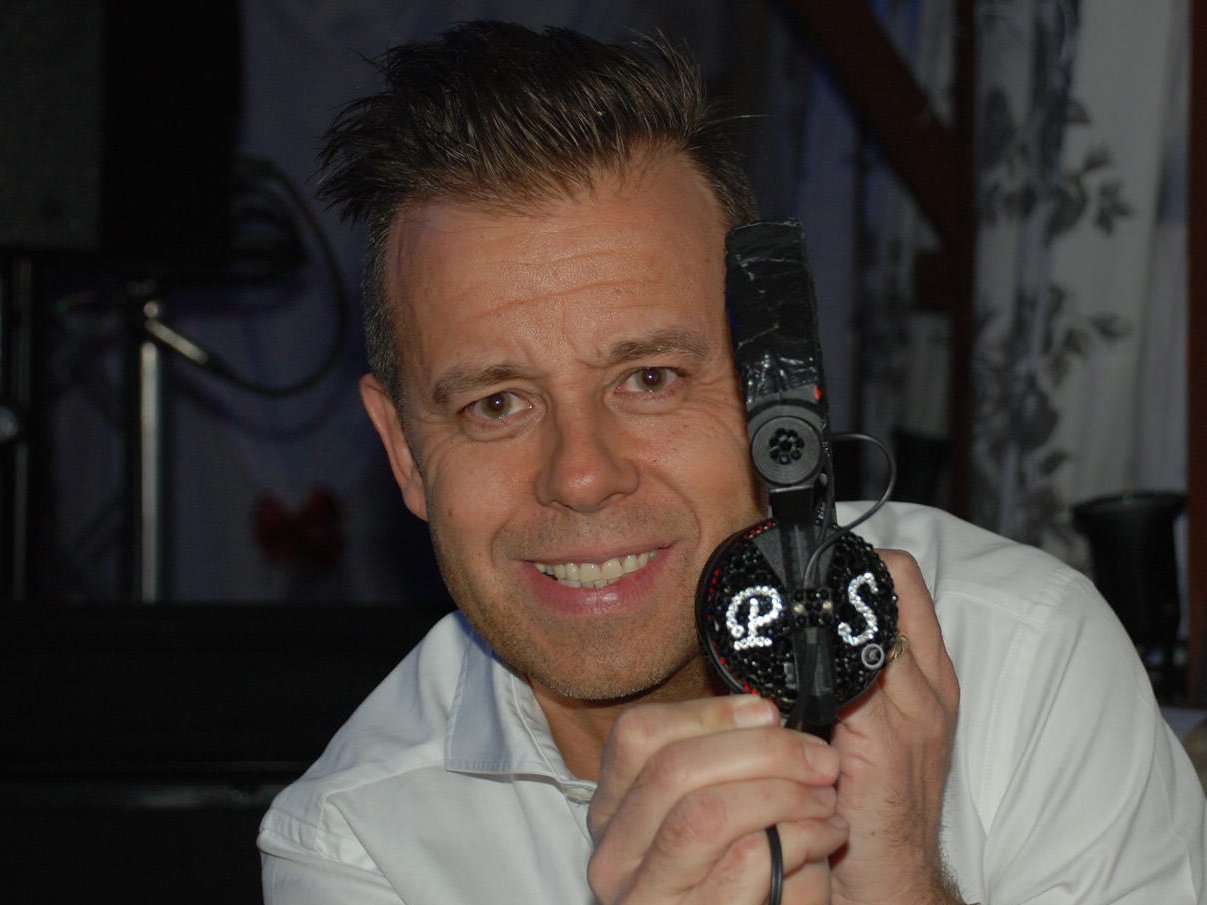 On TV Pat hosted the now cult rated ITV show ‘ FunHouse ‘ for 12 years which repeats every weekend even now on Sky / Challenge TV along with other ITV shows including the Saturday morning spectacular ‘What’s Up Doc?’

In 2011 Pat Sharp swapped life behind the microphone for life in the jungle as he joined ITV’s ‘I’m A Celebrity Get Me Out of Here’ Pat joined US actress Stefanie Powers, Mark Wright, Dougie from McFly and Willie Carson amongst others. After the most successful and talked about series for many years Pat emerged from the jungle after competing with Fatima Whitbread in one of the most gruelling Bush Tucker trials ever. Eugh.

Now, Pat Sharp is back to host an all-new 8 hour New Year’s extravaganza. The New Year’s Vibe is expertly mixed with the biggest & best feelgood hits.  Upbeat and commercial-free, the legendary Pat Sharp celebrates well into the early hours.

Don't miss The New Year's Vibe with Pat Sharp - New Year's Eve from 6pm until New Year's Day at 2am -  With No Match - the national brand with a local feel – No Match E-cigarettes, King Street, Oldham