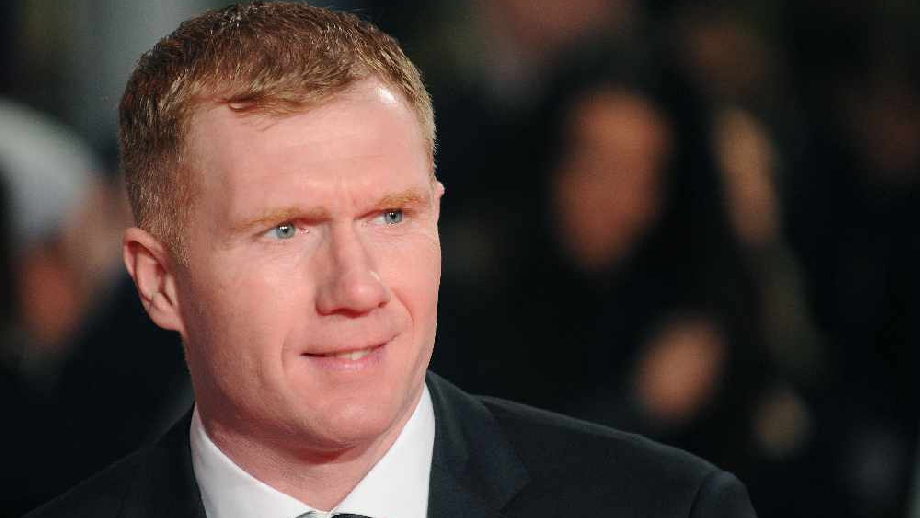 Paul Scholes is widely thought of as one of England's best midfielders of the 90's and 00's.

The 44 year old was born in Salford and grew up in Langley supporting Oldham Athletic. He went to St Mary's RC Primary School before attending Cardinal Langley Roman Catholic High School in Middleton.

When he was 14 he began training with Manchester United. The England International made 718 appearances for the Old Trafford club, his only team, including 499 in the Premier League, and scored 155 goals in all competitions.

At the end of the 2010/11 season Scholes announced he was retiring but then made a comeback at the start of 2012. 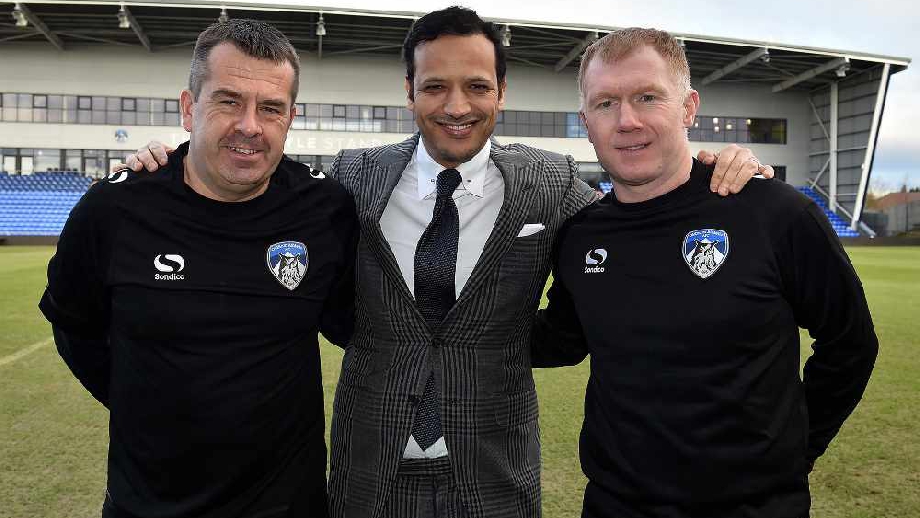 The midfielder who was part of United's 'Class of 92' also played 66 times for England, retiring after Euro 2004 to focus on his club career.

After retiring, he joined forces again with ex-team mates Nicky Butt, Gary and Phil Neville and business man Peter Lim to buy Salford City Football Club and it was here he got his first experience of management when he became joint caretaker boss with Phil Neville, in 2015.

That, along with a short spell on the United coaching staff when the now Wales manager Ryan Giggs took temporary charge at Old Trafford following David Moyes' sacking in 2014, remains his only experience in the dugout. 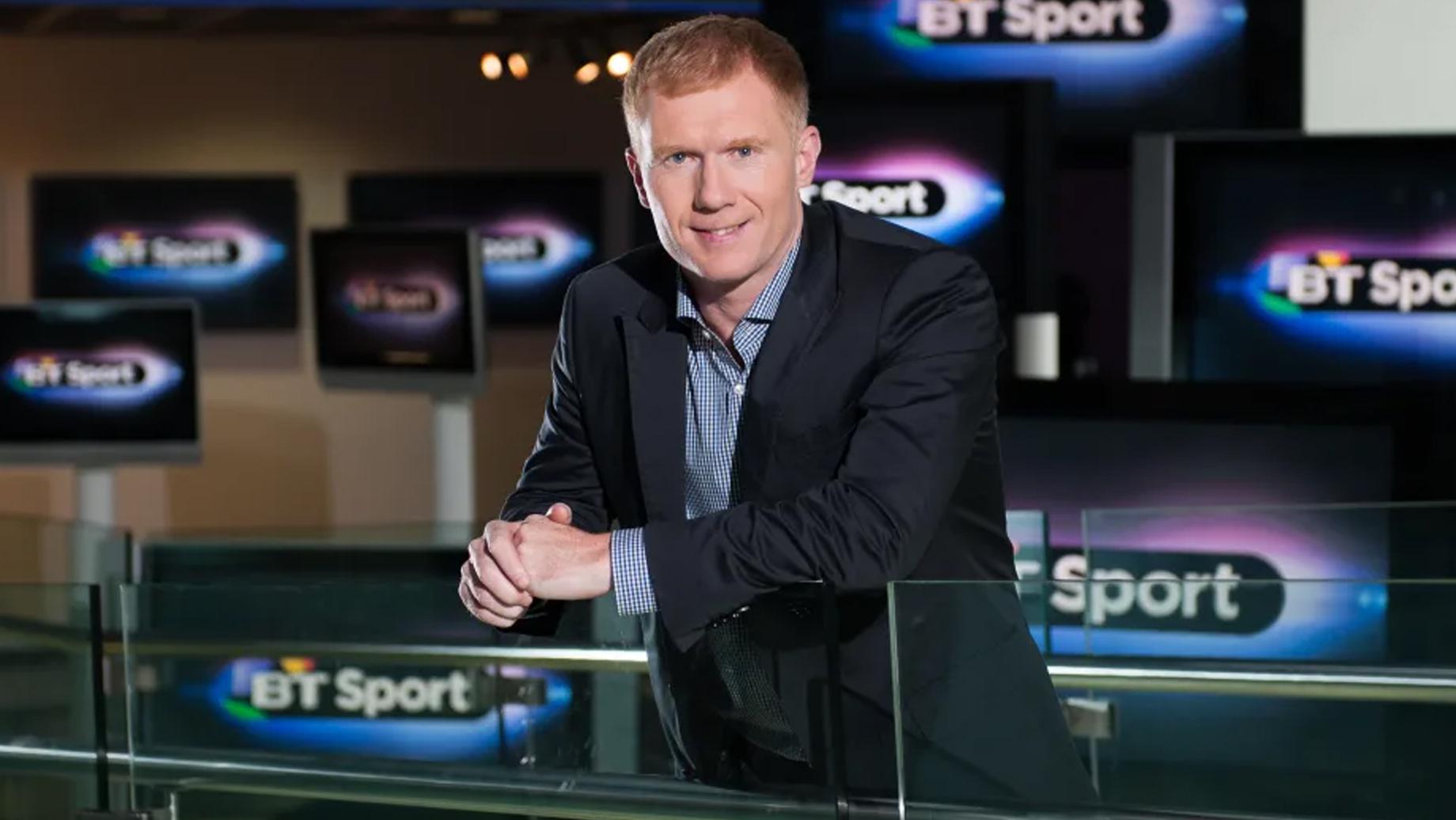 Scholes, who was officially revealed as Latics manager today (Monday 11th February) said there's been a number of times he's been close to taking the job at Boundary Park but only now he feels ready:

"There was talk when I finished my career, but it wasn't something I was quite ready to do. There's obviously been three or four times over the last five or six years when it could have happened, but I've not been quite ready, but now I feel, I hope, now is the time and hopefully we can be successful together."

Since news broke of his appointment at Boundary Park fans have been joking on social media that Jose Mourinho should become a pundit and comment on League 2 games.