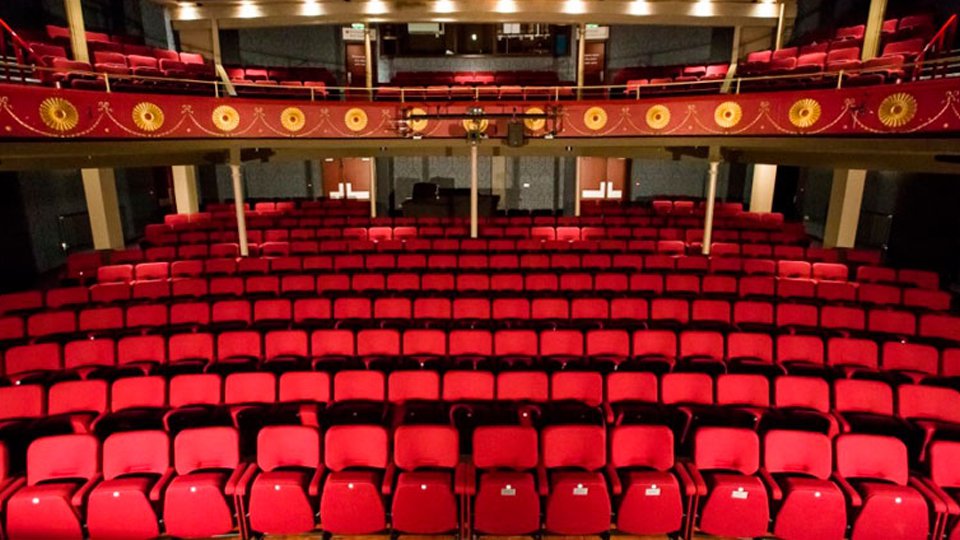 There was one main rule, the plays had to be 100 words or less including stage direction.

Now, we're broadcasting some of those 100 Word Plays from well-known writers alongside local emerging writers, performed by a cast of Greater Manchester based actors and edited by Grant Archer.

Wednesday 29 July 10:15pm
At the Park by Adam Gent
Read by John Askew

Thursday 30 July 10:15pm
Back To The Digs After A Show by Christine Mackie
Read by Sorcha McCaffrey